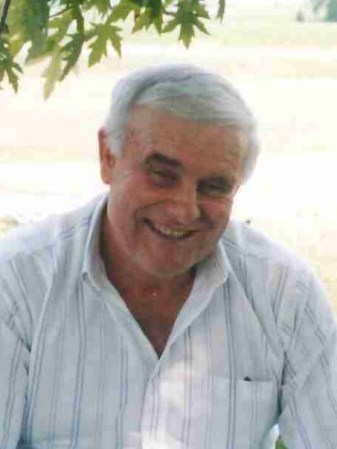 Richard was born July 3, 1940 in Austin, MN to Earl and Margaret (Mueller) Epley. He grew up in Austin and graduated from Pacelli High School.

Richard was a member of St. Augustine Catholic Church and the Adams American Legion. He served on the Austin Township board and the Calvary Cemetery board.

He was an Austin area farmer for 77 years, moving to the farm with his parents at the age of four.

Richard received a degree from Texas A&M college in heavy equipment operation. He worked for Sorensen Brothers Construction in conjunction with farming.

He is preceded in death by his parents; and brothers, Roger and Jim Epley.

A Funeral Mass will be celebrated 11 am on Tuesday, October 19, 2021 at St. Augustine Catholic Church with Father James Steffes officiating. There will be a 10:15 am rosary on Tuesday at the church where friends may call from 10-11 am. Interment will be in Calvary Cemetery with military rites by the Adams American Legion Post #146.

Memorials are preferred to St. Jude’s or The Ronald McDonald House.