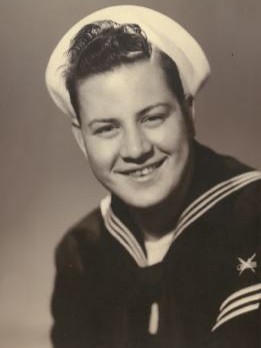 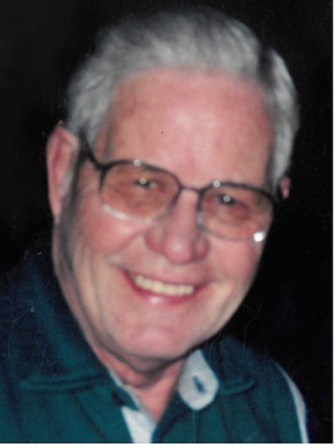 Kenneth Christopher Stephan, age 89, of Austin, Minnesota, passed away on Wednesday, September 29, 2021, at Mayo Clinic Health System Austin. Kenneth was born April 2, 1932, in New Hampton, Iowa, to Christopher and Grace (Stone) Stephan. In 1950, he graduated from Reinbeck High School in Reinbeck, Iowa. Following graduation, he enlisted into the United States Navy serving from 1950 until 1954. Kenneth was united in marriage to Shirley Boldt on November 11, 1954, in Waterloo, Iowa. Their union was blessed with three daughters, Connie, Janice, and Linda. Kenneth started his career working for Rath Packing Company as a food technologist until 1967, when he went to work for Hormel Foods in the Research and Development Department. He was a member of the St. Edward’s Catholic Church, V.F.W. Post 1216, American Legion Post 91, and the Mower County Senior Center. Kenneth loved to travel and even visited all 50 states and several countries. He also enjoyed gardening and fiddling in the shop. Kenneth will be dearly missed by all his family and friends.

A Memorial Mass will be held at 11:00 a.m. on Tuesday, October 5, 2021, at St. Edward’s Catholic Church in Austin. Visitation will take place one hour prior to the service. Interment will be in Calvary Cemetery, Austin. Memorials are preferred to the Hormel Institute for cancer research. Services are prearranged and performed by Worlein Funeral Home of Austin. Condolences may be expressed to the family online at www.worlein.com.