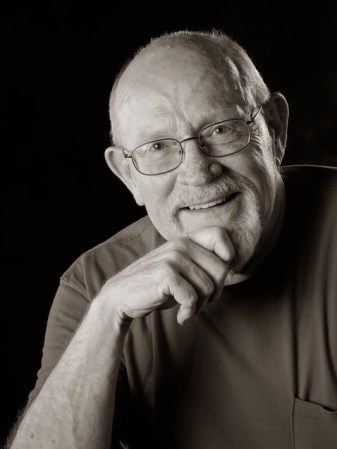 John married Judith Lynn Marsh on May 2, 1959 in Fort Madison, IA. John and Judy had four children, four grandchildren, and one great-grandchild at the time of his passing. John and Judy were born and raised in Fort Madison, IA. They lived with their family for many years in Austin, MN, where he worked for Hormel Foods as an engineer, and finally retired to Burlington, IA, where Judy passed away on September 26, 2003. John subsequently relocated to Rochester, MN in order to receive cancer treatment at the Mayo Clinic.