With the award, BP’s program will receive a $1,000 donation on behalf of the Vikings.

Gimbel is currently coaching his 27th year of football. He served two years as a defensive coordinator before becoming the head coach. In 25 years as the head coach, he has compiled a 188-65 record and guided the Awesome Blossoms to their first state championship in 2019. The Blossoms are currently on a 23-game win streak.

Gimbel attributes the program’s success to invaluable and dedicated assistant coaches, a commitment from the community, parents, and athletes. Besides chasing victories on Friday night, his biggest enjoyment of coaching comes from using the game of football to teach the players how to tackle life’s obstacles. 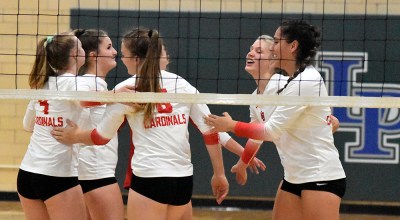