Blue Devils show growth in a loss to Iowa Lakes 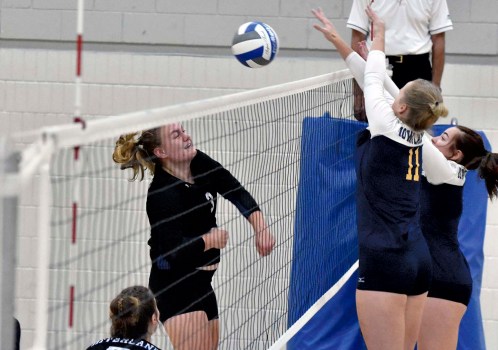 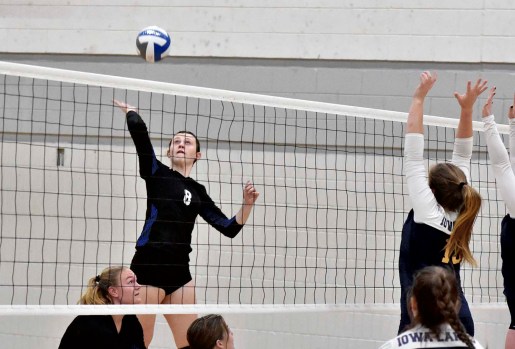 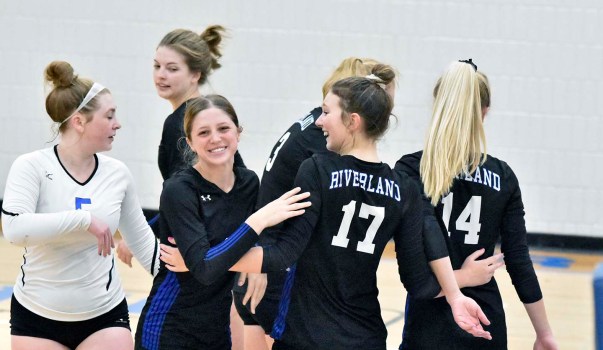 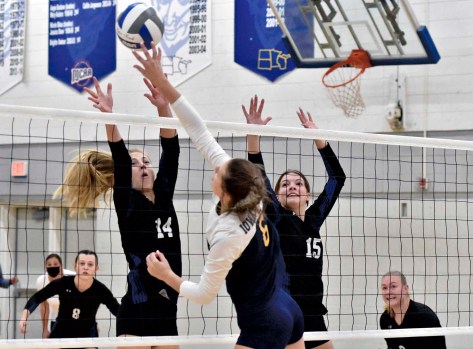 The Blue Devils (4-10 overall) nearly took the final game when Austin grad Ava Boverhouis put up a block to tie the match at 24, but RCC’s following serve hit the net and Iowa Lakes (9-22 overall) won the match on a kill by Dania Ponce-Diaz.

“Obviously it stinks that we lost, but we played really well,” said Boverhouis, who had five kills and four blocks. “We were all still smiling and we didn’t get down.”

Boverhouis is RCC’s third leading attacker with 90 kills. She also leads the team with 32 blocks.

The former Packer has come a long way as her lone varsity experience was a COVID-19 shortened season in 2020. She’s now emerging as an effective player around the net for the Blue Devils.

“Personally, I’ve improved a lot,” Bverhouis said. “I’ve been trying to focus more on getting my steps down and working on things one at a time, instead of all at once.”

RCC led 2-0 early in the second game and the Blue Devils were within 19-16 late. Slowly but surely, RCC is developing into a feisty team that can make life tough for opponents.

“We’re all super close and we spend a lot of time together,” Boverhouis said. “It makes it a lot easier to get along on the court.”