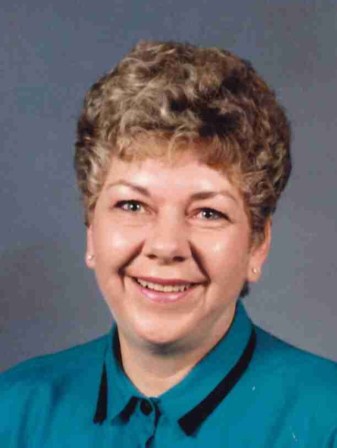 Betty was born April 13, 1943 in Milwaukee, WI to Erich and Elizabeth Mueller. She grew up in Milwaukee and graduated from Custard High School. On April 28, 1962, she was united in marriage to David Hanson in Milwaukee. The couple moved to Elkton, MN and later moved to the farm in Rose Creek, MN. They had one son, Mark in 1964. They were married for 45 years.

Betty enjoyed doing yard work at the farm, figure skating, bowling and doing crafts. She belonged to the Austin Figure Skating Club. In the later years she enjoyed playing games on her computer and searching topics on the internet. Betty enjoyed spending time with her family, especially her grandson, Erich Hanson and great granddaughter, Evren Hanson in 2021. In later years she worked as a home health aide.

She is preceded in death by her parents, Erich and Elizabeth Mueller; brother and sister-in-law, Bob and Betty Mueller; along with her golden retriever, Kasey.