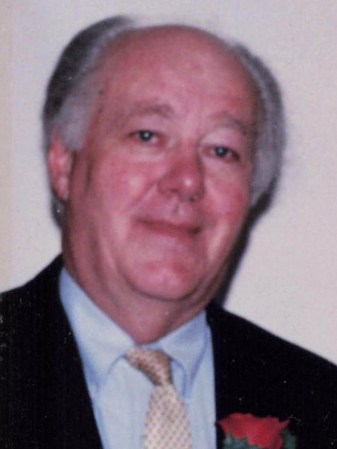 Robert Irwin Richardson, 89, of Rochester passed away on September 17, 2021 quietly surrounded by family at Rochester Health and Rehab East. He was born on August 30, 1932 in Austin, MN to Dr. Doyle and Dr. Lois (Irwin) Richardson.

Robert graduated from Austin Central High School in 1950 and Carleton College in 1954 where he played basketball, baseball and golf. He served in the United States Army from 1954-1956. He received his Master’s Degree in Secondary Education from the University of Northern Illinois in DeKalb, Ill. Robert taught at Ellis Jr. High and Central High School in Austin. He married Mary Jane Runquist and later divorced. On July 11, 1992 he married Beverly Harms-Jenkin in Rochester. He enjoyed spending time with family, eating out, playing cards, (especially Cribbage), golfing, baseball, basketball, reading and was the author of four books and multiple articles. He also enjoyed traveling throughout the United States, Canada and Mexico and following the Minnesota Twins.

Memorials are directed to SAVE (Suicide Awareness Voices of Education) or the Humane Society.