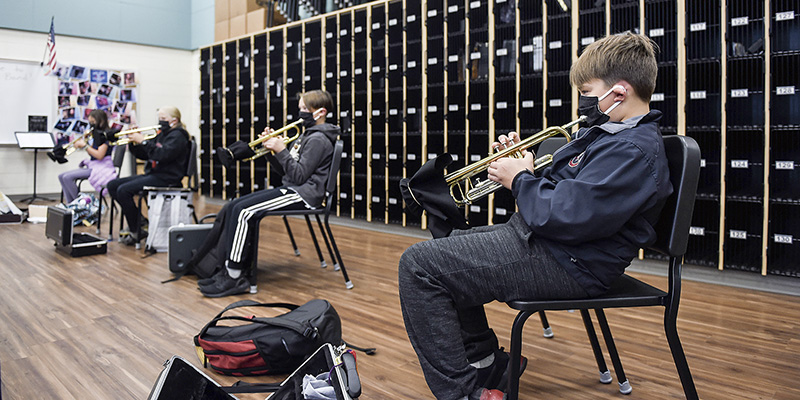 A Minnesota judge has rejected a request by concerned parents to force a stateside mask mandate in all schools.

Ramsey County District Judge Thomas Gilligan said the court was “gravely concerned” about the risks of COVID-19 for Minnesota children, but said in his ruling late Tuesday that the court lacks the legal authority to order Gov. Tim Walz to issue the directive that the parents sought.

The longshot legal challenge was unique in that it sought to force the governor to declare a peacetime state of emergency and follow it with a mandate, Minnesota Public Radio reported. In other states, governors who’ve tried to prevent school districts from requiring mask use have been blocked by courts.

Each Minnesota school district is implementing its own policy. Some require masks for all grades or among the age groups where vaccination isn’t yet authorized, but others have made face coverings optional.

A lawyer for the plaintiffs, Parents Advocating for Safe Schools, said the case might not be over.

“We knew this would be a difficult case, especially at the trial court level, but it’s an extremely important one,” attorney Marshall Tanick said. “And we are examining a number of alternatives, including the possibility of an accelerated or expedited appeal to the Minnesota Supreme Court due to the urgency of this matter.”