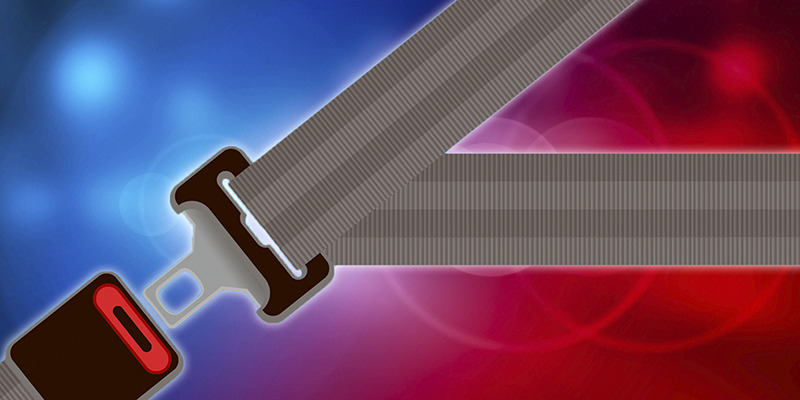 ST. PAUL — Even with fewer motorists on the road in 2020, unbelted deaths last year were the highest since 2014. According to the Minnesota Department of Public Safety Office of Traffic Safety (DPS-OTS), unbelted fatalities could surpass last year’s numbers by the end of this year.

Between Jan. 1 and Sept. 8, preliminary reports show 68 unbelted motorists died on Minnesota roads compared with 65 this time last year. The 68 fatalities are 45 percent higher than unbelted deaths at this time in 2019 (47).

Troopers, deputies and officers will be conducting extra seat belt patrols as part of the Click it or Ticket statewide campaign running now through Sept. 30. The DPS-OTS coordinates the patrol, education and awareness campaign with funding provided by the National Highway Traffic Safety Administration.

“Too many Minnesota families are hurting over a loss that is so easily preventable, and it’s getting worse,” said Mike Hanson, Office of Traffic Safety director. “Motorists choosing not to wear seat belts need to think beyond themselves, take responsibility and buckle up. As their excuses add up – I forgot to wear it; it’s only a short drive to the store; it’s my decision to make – unbelted fatalities are adding up at a tragic rate we haven’t seen in years. It’s inexcusable. Seat belts are your first and last line of defense in the event that a driver makes a mistake, but they only work if you use them. Drive smart and wear your seat belt.”

Minnesota law states that drivers and passengers in all seating positions must wear seat belts or be in the correct child restraint. Occupants must correctly wear seat belts low and snug across the hips, and they should never tuck straps under an arm or behind the back.