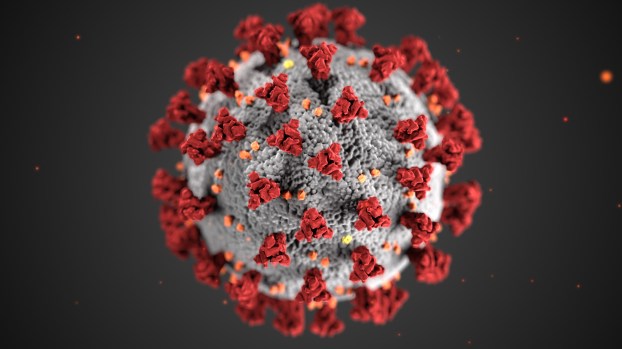 With kids in school, demand for COVID-19 testing jumps

Kids across Minnesota are heading back to school in the thick of rising COVID-19 cases spurred on by the highly contagious delta variant.

And across Minnesota, demand for COVID-19 testing is increasing, too, straining the state’s testing infrastructure, which had just started to scale back when cases dropped earlier in the summer.

“We are seeing an increase in volume and testing at the state testing sites,” said Minnesota Department of Health Assistant Commissioner Dan Huff.

Demand is being driven by a confluence of the highly contagious delta variant causing a spike in cases, just as kids head back to school. The state is recommending weekly testing for school-age kids.

Meanwhile, the early emergence of other respiratory illnesses like RSV that look like COVID are straining the system, too, complicating COVID diagnoses.

“We always are looking at what the demand is, and we are making sure that we’re providing this service to Minnesotans,” Huff said.

Minnesota’s testing infrastructure is more than a year old and includes far more options than it did this time last year — in-home saliva tests and nasal swab tests remain the most common. At the same time, over-the-counter rapid tests are available, too.

At the pandemic’s peak last fall, more than 80,000 tests were done daily, and Huff said the state is in even better shape now.

“We have more testing capacity today than we did during the fall surge of last year. So I’m confident that we have the capacity. There’s always the issue of accessibility,” he said.

For some who have sought tests recently, finding one has been a hassle, plagued with long waiting times and, in some cases, a required visit with a doctor first. Those additional steps can delay the return to work or school.

That was Barb Day of Plymouth’s situation earlier this month. She developed cold-like symptoms after attending a church-related gathering where she knew some people were recovering from COVID-19.

Fully vaccinated, Day still wanted a test because her son has been working from her house in the pandemic.

“I just wanted to make sure [it wasn’t COVID] because he has four kids that are too young to be vaccinated,” she said.

First, she filled out a COVID-19 questionnaire through her insurance provider, HealthPartners.

“At the end I was told a doctor needed to talk with me before scheduling a test. I left my info yet never received a call,” she said. She tried her family doctor who told her she needed to be seen before she could get a test, both of which could take several days to schedule.

Finally, Day secured a test at Walgreens but waited days for results. In the meantime, she spent $24 on an over-the-counter rapid test. Both tests came back negative.

“I can’t figure out why it’s so hard now,” compared to last summer, Day said.

Other respiratory viruses are also on the rise

Huff said testing remains open to anyone who thinks they need one, including people who are about to travel or undergo a medical procedure.

But complicating matters are a host of respiratory illnesses that have cropped up after more than a year of isolation and mask-wearing, making it harder to determine if a COVID-19 test is necessary.

Matt Ruzek of Rochester said he thinks confusion over his 11-year-old son’s symptoms prevented him from getting a timely COVID-19 test earlier this summer.

After developing some mild symptoms, Ruzek’s took his son twice to Olmsted Medical Center’s urgent care clinic, where he was twice told that he didn’t have clear-cut COVID symptoms, so a test wasn’t necessary.

Over the course of a few days, Ruzek’s son got worse and they finally took him to the ER, where a COVID test came back positive.

Ruzek said his son is in good health generally, but he thinks a delay like that could have had serious consequences for kids with a pre-existing condition.

“If you have a child who has a pre-existing heart condition — asthma, a lung condition or diabetes — and you’re told twice, ‘Don’t worry, it doesn’t present itself as COVID. We don’t recommend administering the test.’ It could have been horrific.”

An Olmsted MedicalCenter spokesperson said patients presenting with symptoms like Ruzek’s son who have fever, nausea, cough or a headache qualify for a COVID-19 test, and that the medical center has the capacity to test 200 people daily — a number that could increase as demand does, too.

MINNEAPOLIS — Three Minneapolis residents are suing the city over a ballot question that would eliminate the police department in... read more