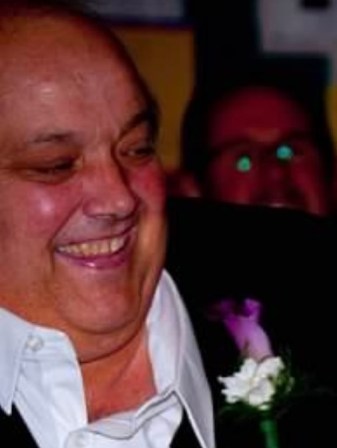 Robert Martin Stier was born May 25, 1951 to Robert (Bob) and Mary Stier in Rochester, Minnesota. He attended school in Grand Meadow and graduated in 1969. Following graduation he attended Vo-tech in Austin, MN.

Robert grew up on the farm along with his brothers Martin and Michael. Robert married Sheryl Peters in 1976, and together had two sons, Robert and John. He was also a wonderful father to Michelle, Sheryl’s daughter from a previous marriage.

Along with his brother and 2 sons, Robert farmed in the Grand Meadow area his whole life. He enjoyed farming and checking on the crops in the field. He was a well-liked and respected member of the community, always willing to lend a hand if possible.

He was preceded in death by his parents Robert (Bob) and Mary.