Our opinion: Losing with grace 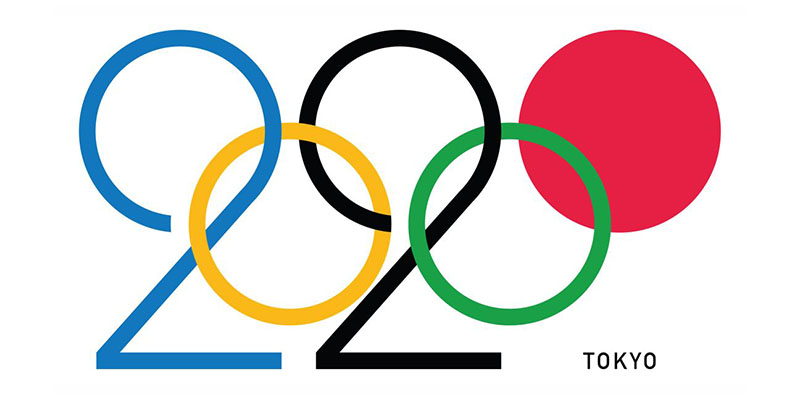 It was a blink-and-you-miss-it quote, but it speaks volumes on what not to say when you are on the losing end of a sporting contest.

Monday night, the United States women’s soccer team — favored to win the gold medal at the 2021 Olympics in Japan — were ousted in the semifinals, losing 2-1 to Canada.

Disappointing to be sure, but just as disappointing was what long-time standout forward Megan Rapinoe said afterward.

Largely, the quote simply shares a sentiment that the team probably shares, but it was the words “… you never want to lose to Canada, obviously,” that really stand out as unfortunate.

When programs are placed on such lofty platforms, you expect it to represent the sport in all ways, but Rapinoe’s comments are derogatory to the team from Canada and the effort they put forth. Their team wanted to win just as badly and gave everything — no different than the American squad — and in the end they moved on.

Such is the way of athletics.

The 2021 Olympics are a long way from Austin, but there is a message that pertains to all levels of sports no matter where they are played, especially given Rapinoe’s other platform from which she speaks from — the rights of the LGBTQ community.

In short, people look up to Rapinoe. Kids look up to Rapinoe. When you are playing a sport you want to win and you expect to win, but there is no place to be talking down about the other side if you lose. It’s probably fair to say that the U.S. probably beats Canada nine times out of 10, but on this night they were better than the U.S.

And that is an important message kids need to understand and players like Rapinoe need to recognize. You won’t always be better than the other team or other competitor, no matter how much better you think you are. There will be nights where you lose, but part of sports is being able to accept the results gracefully, especially when in a position where others look up to you.

By all measures, Rapinoe is not a bad person. She makes mistakes like everybody else, but when you are on a national stage, it requires people to take careful stock of their words.

The kids are watching, and more importantly, they are listening, and if America needs anything right now, it’s good sports.

Photos: A night out with emergency responders