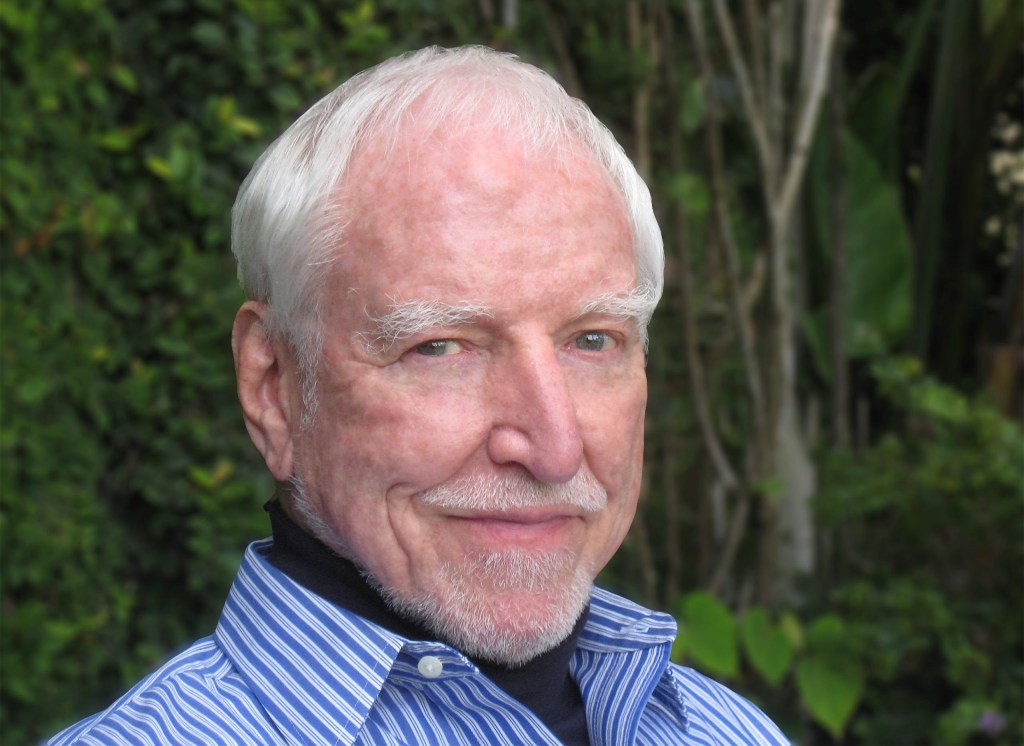 James Catherwood Hormel, the youngest son of Jay and Germaine Hormel and youngest grandchild of George and Lillian Hormel, died on Friday, Aug. 13, 2021, at a hospital in San Francisco. He was 88 years old.

Born Jan. 1, 1933, in Austin, Hormel received a law degree from the University of Chicago law school, where he was later dean of students. He was a co-founder of the Human Rights Campaign and funded many activities geared to the arts, education, and LGBT rights. A champion in the fight against AIDS, Hormel contributed funds to the National AIDS Memorial Grove and the American Foundation for AIDS Research, of which he was a member of the board of directors.

In addition to his advocacy work, Hormel also served on the San Francisco Chamber of Commerce board of directors.

Hormel is survived by his husband, Michael, as well as five children, 14 grandchildren, and seven great-grandchildren.