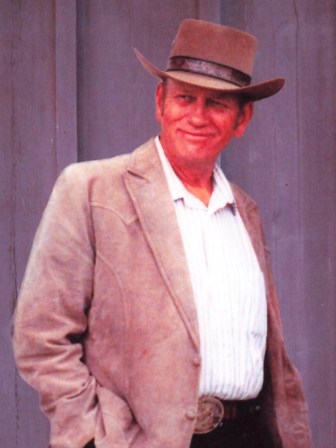 Carl was born December 27, 1937 to Lewis and Olga (Haugen) Benson in Glasgow, Montana.

During his life, Carl farmed, raised cattle, worked for Hormel and later started his own business Wallmasters. Carl had a huge spirit of adventure and curiosity. He traveled thousands of miles on his motor cycle touring the United States and Canada. Carl enjoyed hunting, snowmobiling and 4-wheeling at his cabin in Northern MN. He rode horseback, enjoyed music and dancing, Jonny Cash was his favorite. Carl was very interested in history, he felt knowing and understanding it could help future generations make better choices. Carl was a fine, proud, stubbon, Norwegian, and his family and friends will miss him dearly.