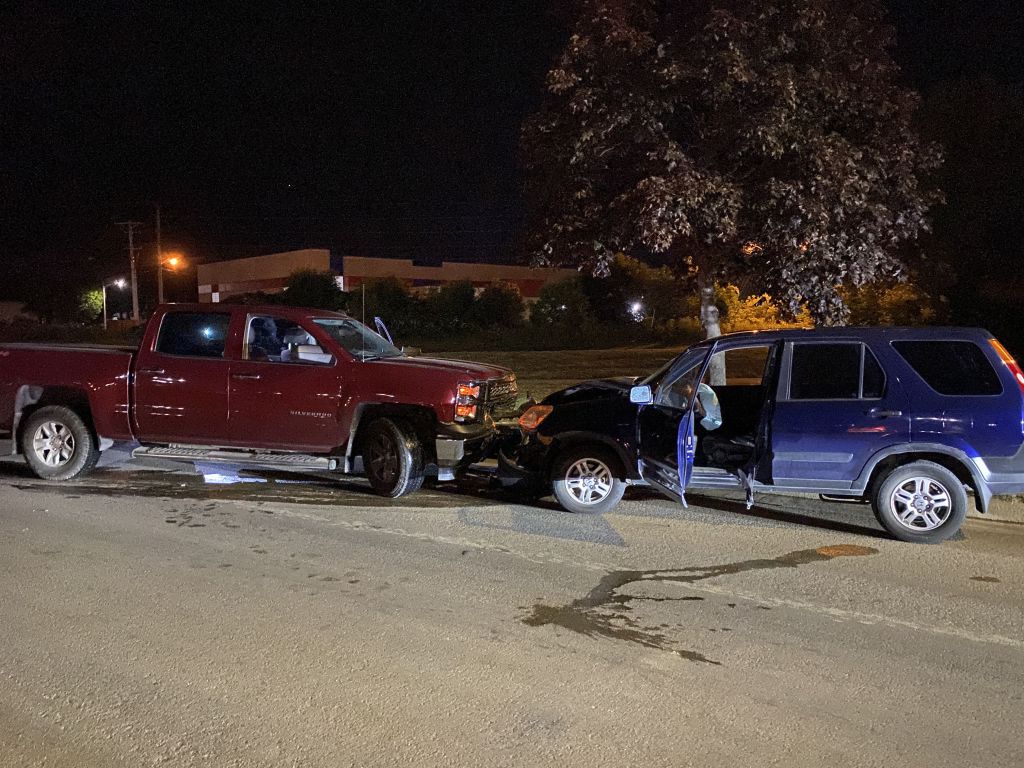 An Austin teen sustained non-life threatening injuries after being involved in a two-vehicle crash with an alleged drunk driver.

According to Austin Police Capt. Todd Clennon, officers were dispatched to a two-vehicle accident at about 10:05 p.m. on Monday at Hormel Century Parkway in front of the Quality Pork Processors employee gate. A 2004 Honda CRV and 2014 Chevy Silverado were located in the eastbound lane. The vehicles had to be towed due to disabling damage.

The Honda’s driver, a 17-year-old female, was treated on scene by Mayo Ambulance for a cut lip, sore shoulder, and sore hip.

The Chevy’s driver, Marcos Rodriguez, 23, of Lansing told police that he caused the accident, saying he was going westbound on Hormel Century Parkway when he looked down at his phone. When he looked up at the road, he had drifted into the other lane and the other car was right in front of him. He hit the other car head on and his airbag went off.

The case has been forwarded to the Mower County Attorney’s Office for review.