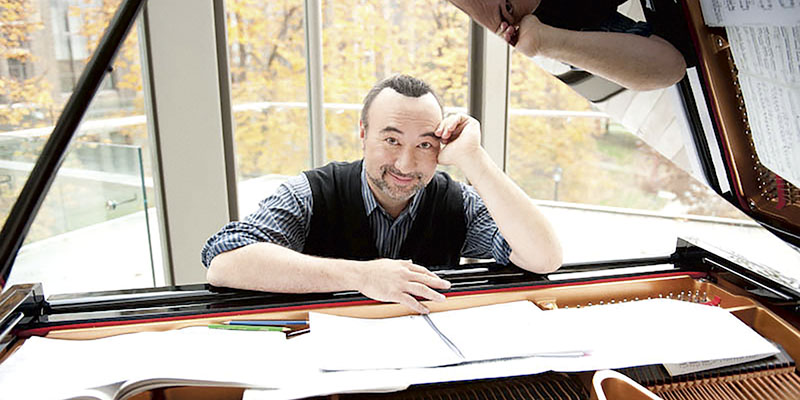 In the past few years, the Blair Lawhead Memorial Concert, organized by his brother Brandon Lawhead, has raised money for Austin Public Schools music programs.

And each year, the concert has been able to offer incredible opportunities to not only raise money for music, but involve some big names in music, including Bon Jovi touring musician Everett Bradley and Bobby Z, the drummer for Prince and the Revolution. 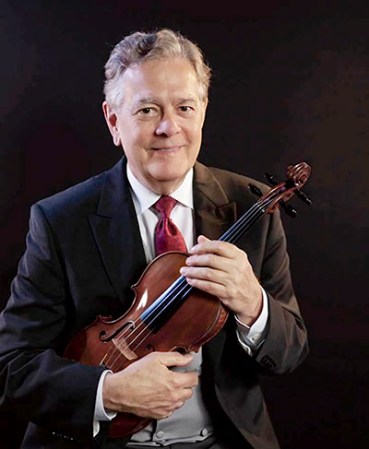 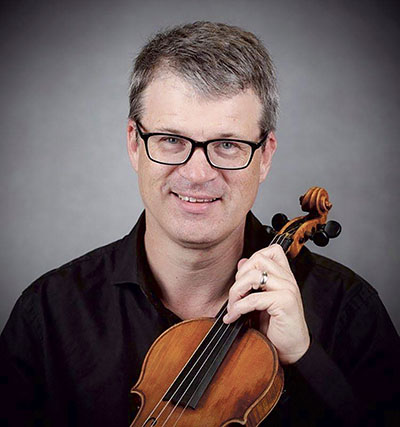 However, this year’s concert, which takes place on Thursday of this next week, is something truly special. A fortune of timing has allowed for a legendary pianist to be able to play a bonus show at 7 p.m. on Wednesday in Knowlton Auditorium at Austin High School.

“An amazing opportunity came up where Jon Kimura Parker was able to come on the 25th,” Lawhead said. “That was the only day he was available and he’s working with the Minnesota Orchestra. He had a short window of time to honor my brother in his hometown.”

Parker, an Austin native, and Blair Lawhead were close friends. Parker will perform mostly solo works with a light flavor; however, he will also play a piano, violin sonata with Richard Roberts, who is currently concertmaster for the Montreal Symphony Orchestra and who will be taking part in the Blair Lawhead Memorial Concert on Thursday, which will feature two shows at 5:30 and 7:30 p.m.

In previous years, the concert has featured a variety of musical offerings, but this year’s show will be slightly different

“This isn’t your grandma or grandpa’s stuffy classic music,” Lawhead said. “Parker is going to be playing some popular works. It’s a summer concert.”

However, being able to mix up musical stylings is representative of who Blair Lawhead was.

“My brother was classically trained, but he did popular music as well,” Lawhead said.

It’s a free will donation each night.

Setting a price for tickets isn’t a goal of Lawhead. The aim of the Blair Lawhead Memorial Concert is, of course, to raise money, but it’s also intended to be attainable for people.

“Every year, we doubled what we’ve been able to raise, which has been fantastic,” Lawhead said. “ But oftentimes you can get into, ‘I raised this much and therefore that’s the level of the concert.’ The win is if people come and they enjoy it. That’s why it’s a free will donation. I don’t want people to be excluded based on a financial issue.”

And that, Lawhead stresses, is something Blair would have enthusiastically endorsed.

“As his brother, to have these people come down, it’s really amazing as far as his life and what he meant to them and the success he’s made in music,” Lawhead said. “I think he would be really thrilled that we’re passing music forward. I think he would be very pleased.”

Beacon in the Night