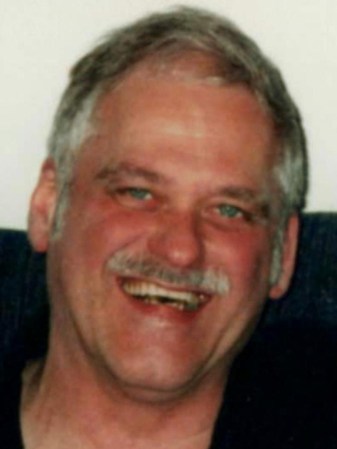 Warren Ralph Budd passed away on March 16, 2020 after a long illness. Warren was born on February 9, 1948, to Gerald and Helen (Ulwelling) Budd in Austin, MN. As a little boy, Warren was nicknamed “Cookie”. Later on this was shortened to “Cook”. Growing up in Austin, Cook’s family was very involved in scouting and he earned the rank of Eagle Scout.

After graduating from high school, Cook voluntarily joined the U.S. Army, not wanting to wait for a draft notice. He was sent to Vietnam as a helicopter mechanic and was honorably discharged on September 1, 1973.

He soon met the love of his life, Laurel Oredson, while visiting his brother Roger. They were married on July 21, 1973, moved to Rochester, MN, and raised four children there. Cook worked for Marigold Dairies with jobs ranging from the clean up crew to working in the lab, where he got to indulge in one of his favorite pastimes of eating ice cream, under the guise of “testing” of course. Retiring from Marigold in July of 2012. During vacations and weekends Cook enjoyed duck hunting, fishing, woodworking, helping at church, and being with loved ones. He was loved by his family and friends and will be greatly missed.

Cook is survived by his wife of 46 years, Laurel, their four children, Crystal (Jake) Opse of Cottage Grove, MN, Sterling (Jen) Budd of Chatfield, MN, Keith (Leticia) Budd of Rochester, MN, and Garrett (Jen) Budd of Jacksonville, FL, ten grandchildren and many nieces and nephews. He was preceded in death by his father, Gerald, his mother, Helen, and his brother, Roger, and his nephews Kenny Budd Laskowitz and Rodney Nisbit.

The family would like to thank the Spring Valley Living Center and their staff for the exceptional care Cook was given during his stay with them.