Reese elected to CRC’s Board at 28th annual meeting 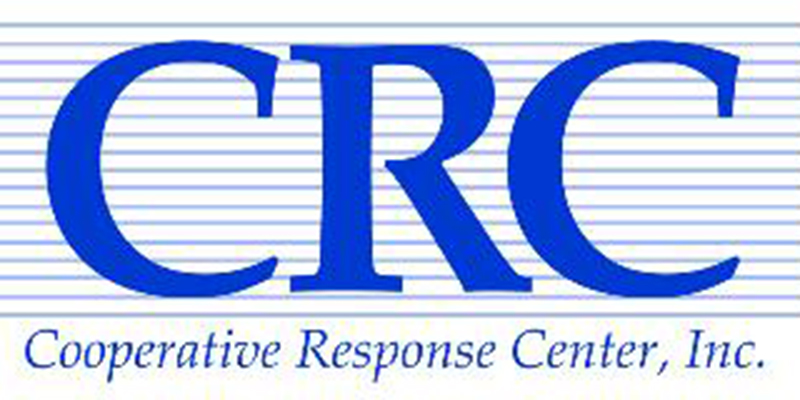 The results of Cooperative Response Center, Inc.’s (CRC’s) recent board of directors election were announced at its June 13, 2021, annual membership meeting, revealing its newest board member. CRC is pleased to welcome Chris Reese, president and CEO at Sussex Rural Electric Cooperative in Sussex, New Jersey, to its board as an at-large director.

Reese has worked for Sussex REC for close to 30 years. He was instrumental in Sussex REC’s transition from using local answering service companies to beginning a relationship with CRC, coordinating the initial startup and transfer in 1998 and then overseeing that relationship for the next 32 years. He was responsible for all coordination and work between Sussex REC and CRC’s servers, software, and communications. He also served on CRCs Member Advisory Committee for a number of years in the mid-2000s.

After the annual meeting, the board’s directors met and selected the following officers to serve on its executive committee:

• Chairman – Neil Hesse, general manager of PenTex Energy in Muenster, Texas, leads a 16,500-meter electric cooperative that operates in five counties in northeastern Texas. Hesse has served as chairman since 2019.

• Vice Chairman – Randy Crenshaw, president/CEO at Irwin EMC in Ocilla, Georgia, and general manager at Middle Georgia EMC in Vienna, Georgia, leads both cooperatives that serve south-central and central Georgia counties. Combined, the two organizations serve 14 counties and over 21,000 meters. Crenshaw has served on CRC’s board since 2015 and as vice chairman since March 2020.

• Secretary/Treasurer – Fenbers leads a 12,000-meter electric cooperative that operates in six eastern Ohio counties. Fenbers has served as board secretary since 2014 and took on the additional role as treasurer in January 2020.