Post 1216 closes out regular season with a dominant sweep 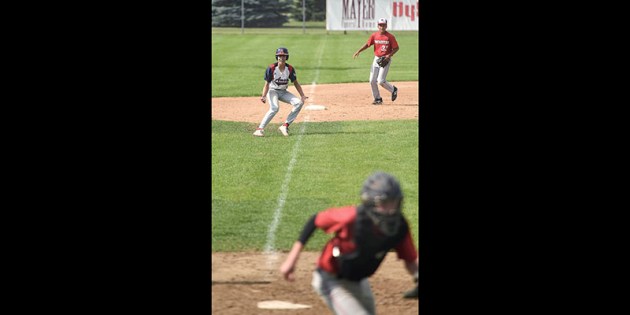 Austin VFW’s Payton Ransom holds up from heading home on a pass ball against the Rochester Rockets Monday at Marcusen Park. Eric Johnson/photodesk@austindailyherald.com 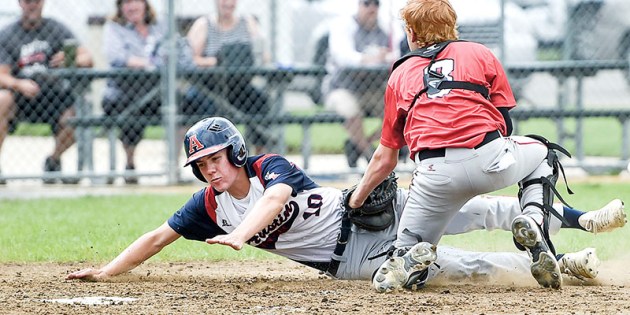 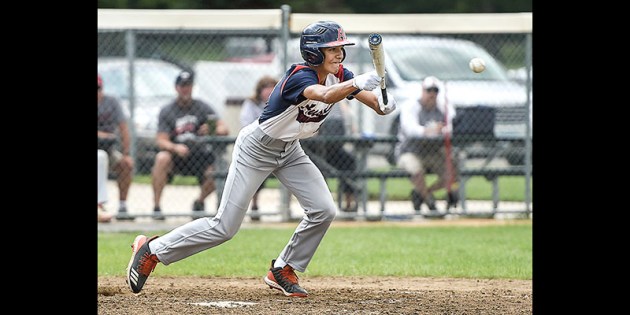 Austin VFW’s Isaac Osgood reaches out to lay down a bunt against the Rochester Rockets this season at Marcusen Park. Herald file photo 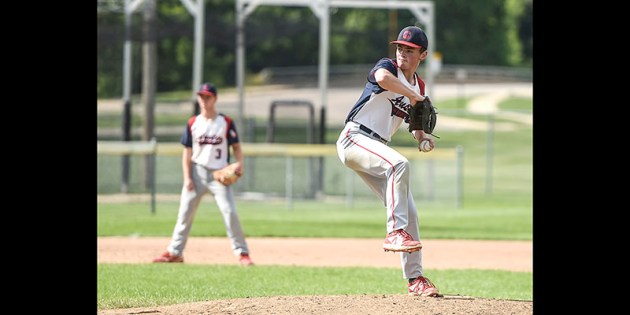 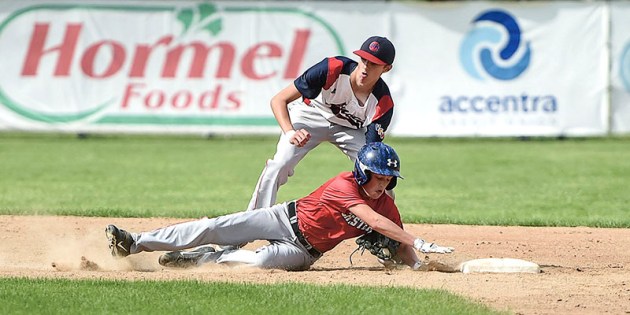 Austin’s Jared Lillemon puts the tag down to get the pick-off against the Rochester Rockets at Marcusen Park this past July. Herald file photo

The Austin Post 1216 VFW baseball team isn’t close to being done, but the team put some finishing touches on a fantastic regular season when it swept Rochester John Marshall by scores of 11-3 and 19-1 in Marcusen Park Monday.

Austin (12-3 District) will now take four days of practice before it focuses on hosting a District Tournament this weekend. Austin, which opens District play at 10 a.m. in Marcusen Park Saturday, is also guaranteed a spot in the VFW state tournament as it will be the host site in August.

“Yes we’re in the state tournament, but we want to go in there and win the Division. This season’s over and now we start the next one tomorrow,” Austin head coach Dave Lillemon said.

“You’ve just gotta keep it simple. I took it the other way and hit the gap,” Jared said.

Jared has given Austin a solid option at shortstop this summer and has also delivered some big hits.

Dave Lillemon said his son’s big hit gave the team some much needed momentum after a slow start.

“We were lethargic. We just weren’t getting after it at the plate and that hit really got us going,” Dave said. “Nick (Robertson) pitched well enough and a couple of pick-offs helped us get out of innings. I was really happy with (Isiah) Conway and he came out really strong.”