Packers are gearing up for the fall 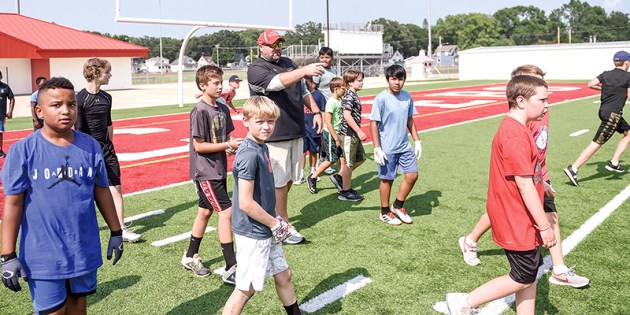 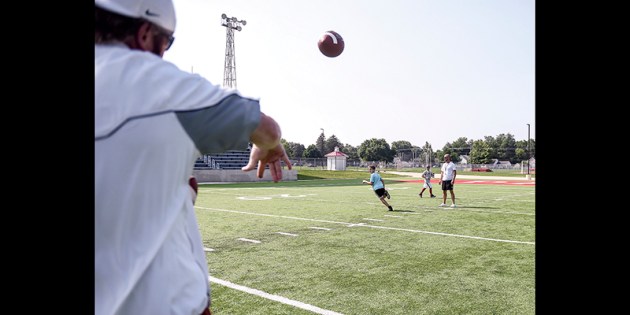 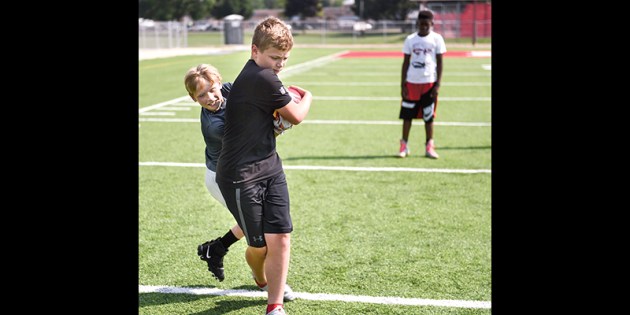 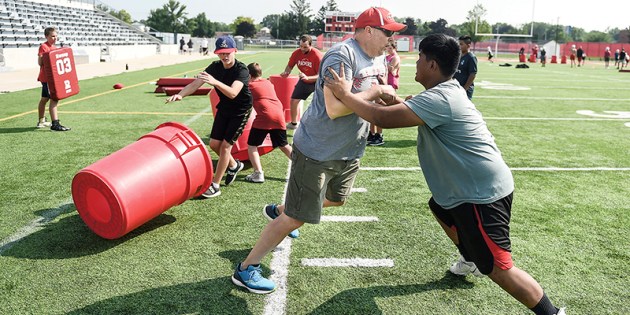 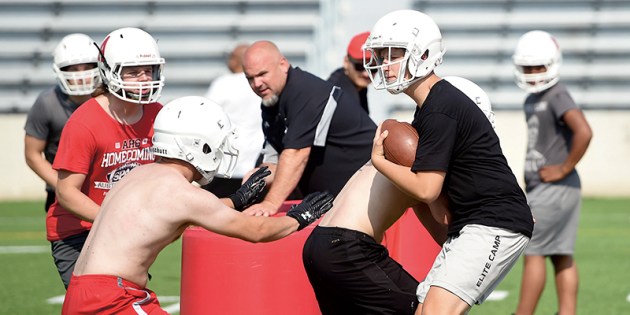 Camp looks to get Austin FB back on track

After two years on the job, things are finally starting to feel normal for Austin head football coach Ed Schmitt.

Schmitt took over for the Packer football program in late spring of 2019, and he wasn’t able to have a lot of time to set up the team’s activities leading up to the season. Then COVID-19 hit and Schmitt had to scramble just to get his team ready in a span of a few weeks to compete last fall.

This summer, the Packers are holding daily workouts for the high school team and also offering a full schedule for youth football players in fifth through eighth grade. The activity at Art Hass Stadium has been a welcomed addition for all of those involved.

“The kids seem excited and they’re having fun. This is good. As long as they’re enjoying it, we’re enjoying it,” Schmitt said. “It’s awesome to see the kids without the masks on. The numbers were way down last year with COVID. We’re just trying to teach kids things and it’s great to have everybody out here.”

Austin junior Jack Lang has embraced the approach to summer workouts this year as he looks to take over Austin’s quarterback position. Lang saw limited time as a back-up last fall and he’s doing all that he can to be successful this summer.

“Last year, it was nice to look at Teyghan (Hovland). He was a good role model. Now I’ll have to look at a lot of tape and see what our opponents do,” Lang said. “Last year we had a week or two to prepare for football. This year, we have summer and we’ll be ready.”

Austin senior Joseph Walker has enjoyed helping out with some of the younger players this summer. He’s also used the time to prepare for the upcoming season.

“It’s nice being out here and being able to practice with everybody right away,” Walker said. “We’re cementing what we already know. We’ve just got a few new things to learn.”

Austin will open its season when it hosts Northfield at 7 p.m. on Sept. 3.