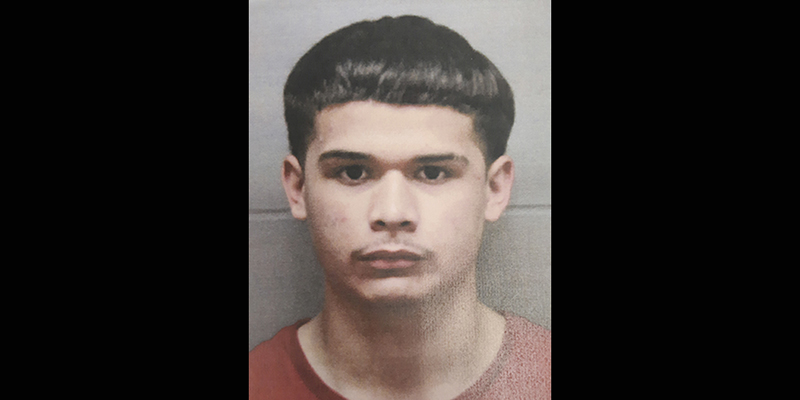 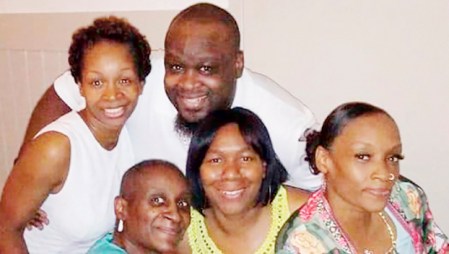 David Harris is pictured with Anjeliek Comeaux, Danielle Moore, Erica Jeffers and Ola Lloyd. Harris was the victim in Saturday’s shooting. He was 45. Photo provided

Court documents state that police responded to a report of a shooting with multiple injuries at about 1:10 a.m. on June 5 in the 100 block of 12th Street Northeast of Austin. Once on scene, an unknown subject stated there was a man upstairs that was shot “four” times and “bleeding” out. An officer entered the residence and located Harris, who was on the floor with three bullet wounds in his chest. Emergency personnel attempted lifesaving efforts, but Harris was pronounced dead.

Court documents indicate that Nunez and several others had gone to the residence under the guise of purchasing marijuana, but intended to rob the dealer. A witness said that Nunez pulled a gun and threatened to shoot everyone in the house if he was not given all of the drugs.

The witness reported that Harris heard the commotion, grabbed his gun, and entered the room, where he was shot in the chest by Nunez.

Police were able to identify Nunez as the suspect through social media. An Austin juvenile who was originally from Sioux Falls and was present with Nunez in the vehicle they used to go to the residence told police he knew Nunez as “Spazzo” on Facebook. Police forwarded a picture of “Spazzo” to Sioux Falls law enforcement, who determined that the photo from Facebook matched the identity of Nunez. Police then prepared a photo lineup that included a picture of Nunez, who was positively identified as the shooter.

Nunez was arrested on July 8 by Minnehaha County deputies and the Sioux Falls Police Department SWAT Team after he was found hiding in an attic in the 3400 block of North Sixth Avenue in Sioux Falls.

Nunez will appear in court again on July 29.