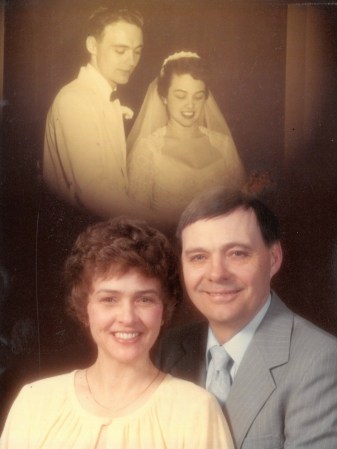 Harlan was born on November 7, 1932 in Trimont, Minnesota to Harry and Helen (Clemmensen) Koch. He graduated from Trimont High School in 1951. Following high school, he joined the United States Air Force and served our country honorably from 1952-1956. In 1960, Harlan graduated with his Bachelor’s Degree in Education from Mankato State University. He began his teaching career at Winnebago High School, shortly taught in St. Cloud, and finished his teaching career at Austin High School where he taught and ran the school district’s printing and graphic arts departments for many years. While teaching, Harlan briefly coached baseball and football. After retirement, he opened a printing business out of his home called A+ Printing. Harlan was a member of St. John’s Lutheran Church, Austin VFW Post 1216, the Austin American Legion Post 91, and the Conservation Club for many years. He enjoyed golfing, hunting, fishing, woodworking, playing cards, and printing. Harlan loved watching sports, especially baseball.

Marilyn was born on November 17, 1935 in Simla, Colorado to Alfred and Aletha (Kane) Bales. She graduated from Colorado Springs High School in 1953. Marilyn raised the couple’s three children and also worked at Fantles Department Store and a local hallmark store. She enjoyed playing cards and board games, reading- especially romance novels, dancing, and watching old movies. Marilyn was a longtime member of St. John’s Lutheran Church. She enjoyed coffee and spending time with her friends. She loved football, her team was the Minnesota Vikings (when they were playing well, haha) and the Denver Broncos.

Harlan and Marilyn were united in marriage on April 23, 1956 in Colorado Springs, CO. To this union three children were born- Brenda, Doug, and Denise.

A memorial gathering for Harlan and Marilyn will be held from 2:00 p.m. to 5:00 p.m. on Friday, July 23, 2021, at Worlein Funeral Home Chapel in Austin, MN. The family invites you to share your memories with them during the memorial gathering. A private family interment will be in Grandview Cemetery, Austin. Memorials are preferred to the National or Minnesota Multiple Sclerosis Society. Services are prearranged and performed by Worlein Funeral Home of Austin. Condolences may be expressed to the family online at www.worlein.com.