Residents urged to be safe when using fireworks 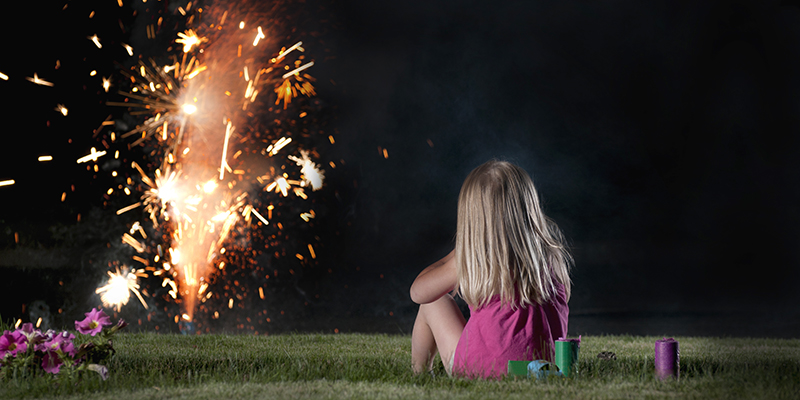 As the Fourth of July draws near, some in town will celebrate with fireworks. But those who choose to do so are urged to be mindful of others and celebrate safely and legally.

“Fireworks calls for us are usually related to noise or the belief that they are gunshots,” said Austin Police Chief David McKichan. “They can of course cause serious injury and fires as well. That fire danger is higher perhaps this year than in past one’s due to how dry it has been.”

Under the City of Austin ordinance concerning the discharge of firearms and explosives, it is illegal to discharge “firecracker, sky rocket or other fireworks” in city limits, unless as part of a display by an organization and authorized by the City Council. The ordinance does not pertain to “wire or wood sparklers (…), other sparkling items which are non-explosive and non-aerial (…), snakes and glow worms, smoke devices, or trick noisemakers which include paper streamers, party poppers, string poppers, snappers, and drop pops (…),” though it is illegal to use these items on public property.

“While some fireworks have been allowed in Minnesota since 2002, most of the fireworks that generate complaints are unlikely to be legal in Minnesota,” McKichan said. “While many surrounding states have more permissive laws in this area, Minnesota does not. Even in some of those other states there are still permit requirements and local restrictions on the use of these items in municipal environments.”

More information on legal fireworks use can be found on the Minnesota State Fire Marshal’s website at https://dps.mn.gov/divisions/sfm/programs-services/Pages/Fireworks-Information.aspx.

• Only use legal fireworks. All others should be left to the professionals.

• Do not point fireworks at people or animals.

• Supervise children when they are around fireworks. The lighting of fireworks should be done by adults; do not let children use matches or lighters. Keep matches and lighters in a safe location after use.

• Never try to re-light a firework that did not properly light the first time.

• Sparklers can burn at 2,000 degrees or more. Only light one at a time and realize they can cause injury to children and adults.