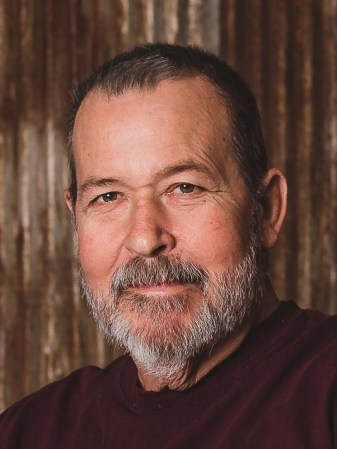 Terrance J. “T.J.” Emanuel, 59 of Lyle, Minnesota, passed away on Tuesday, May 25, 2021 after a 2 year courageous fight with cancer, at Mayo Clinic Hospital-St. Marys Campus in Rochester, Minnesota.

Terrance Joseph was born on July 23, 1961 in Osage, Iowa to Daniel and Cora Lee (Bushman) Emanuel. He graduated from Southland High School with the Class of 1979.

T.J. was a hard worker, and at an early age he began working for Hunting Elevator. He then embarked on a long career as an owner/operator of T.J. Express Trucking. Most recently he leased to J & R Ransom Trucking of Rose Creek.

On February 14, 2020 he was united in marriage to Rhonda K. Hatle in Sacramento, California. After 25 years together they continued to live their life at their home in rural Lyle, Minnesota.

T.J. had many interests. He took great pride in his trucks and business with his son Marcus alongside him. He also enjoyed giving rides to MiKayla and Kendra on his Harley, following his daughter Kendra’s dance competitions, and he treasured the time he was able to spend with his granddaughter. His cats Tigger and Boots, and dogs Captain and Cooper were also an important part of his life.

Mass of Christian Burial will be held at 11:00 a.m., Wednesday, June 2, 2021, at St. John the Baptist Catholic Church in Johnsburg, MN, with Father Antony Arokiyam officiating. Interment will be in the St. John’s Catholic Cemetery in Johnsburg at a later date. Visitation will be from 4-8 p.m. on Tuesday, June 1 st at the Adams Funeral home, and will continue one hour before Mass at the church on Wednesday morning.