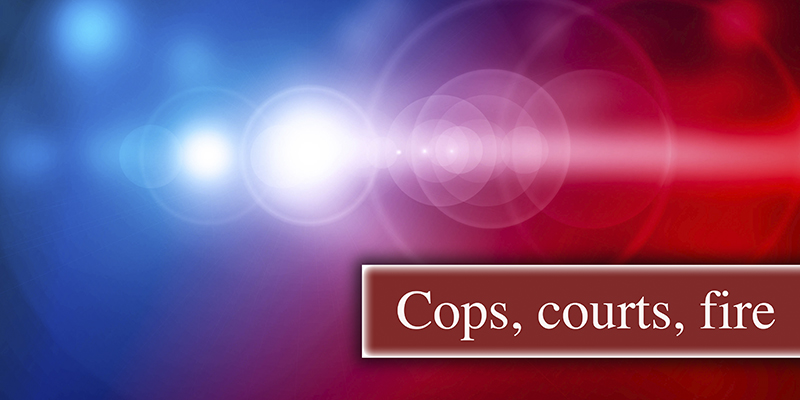 One person was taken to the hospital resulting from a two-vehicle crash near Blooming Prairie Tuesday evening.

According to Minnesota State Patrol reports, a 17-year-old female was taken to Mayo Clinic Health Systems-Rochester after the 2008 Mercury Moutaineer she was driving collided with a 2000 Ford F350 driven by Ryan Jeffery Hering, 31, of Blooming Prairie.

Both were going northbound on Highway 218 when the two vehicles made contact at the Dodge-Mower Road. Hering and the Ford’s passenger Aidan Kirk Holmes, 16, also of Blooming Prairie were both uninjured.

The extent of the female’s injuries were not listed and all three were wearing a seatbelt. Alcohol was not a factor.