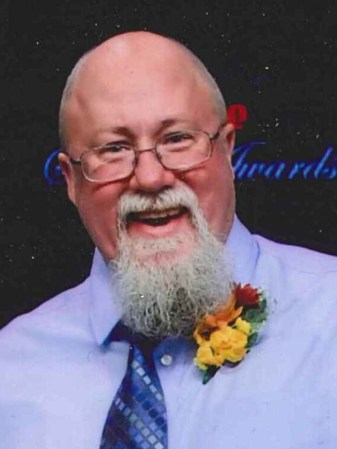 Paul A. Molitor, 55 of Austin, Minnesota, passed away on Saturday, May 8, 2021 at Mayo Clinic Hospital – St. Marys Campus in Rochester, Minnesota.

Paul Anthony was born February 25, 1966 in Austin, Minnesota to Austin and Barbara (Rolland) Molitor. He attended Austin Schools, and graduated with the Class of 1984 from Austin High School. He went on to receive his Associate of Arts Degree from Austin Vo-Tech.

On September 12, 1987 he was united in marriage to Kimberly Kyllo. They were blessed with three children and two grandchildren.

Paul began working at St. Paul Clothiers in Austin while in high school, and worked there until they closed in 1994. In 1996 he began a 21 career with HyVee in Austin. Later he worked briefly with Wal-Mart, and finished his career as a bus aide with Palmer Bus Service.

Paul loved fishing, following the Minnesota Twins and Minnesota Vikings, grilling, and spending time with friends and family. He was a member of the Minnesota Trout Association. Paul unselfishly gave of himself through the gift of organ donation.

A Celebration of Life will be held at 11:00 a.m. on Thursday, May 13th at Clasen-Jordan Mortuary with Richard Froman presiding. Visitation will be held on Wednesday May 12th from 4 to 7 p.m. at Clasen-Jordan Mortuary, and will continue on Thursday morning for one hour prior to the service. In lieu of flowers memorials are preferred to donor’s choice.