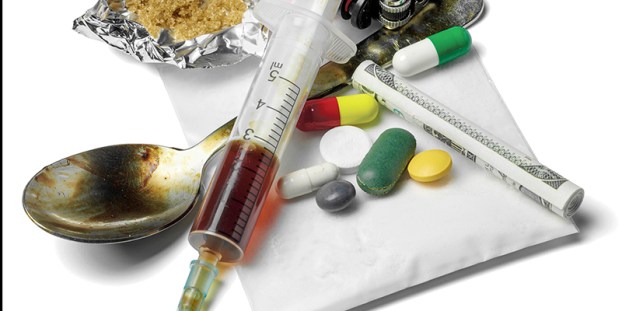 The sharp rise in drug overdose deaths reported by the Associated Press at the beginning of the week should come as no surprise given the COVID-19 pandemic, but should also serve as a reminder of the work still left to do.

There is no turning away from just how tragic the 27% spike in 2020 is, and yet it seems an almost terrible afterthought to the horrible numbers piled up by the pandemic itself, both in terms of deaths and families altered forever.

According to the AP story, 1,008 people lost their lives to drug overdoses last year in Minnesota. The months of May and August alone showed more than 100 deaths.

Again, no surprise given the pandemic was peaking in both of those months. Quarantine measures and hardships brought on by the pandemic played a part in the rise of drug and alcohol abuse. As the state and country economic downturns continued to hurt Americans, many found themselves out of work and struggling to make ends meet.

“Opioid, substance abuse and alcoholism are major issues during this time,” said Dr. Halena Gazelka, M.D., Chair of the Mayo Enterprise Opioid Stewardship Program in October last year. “There are a lot of reasons why individuals are having a worse time with addiction during this crisis. We know from studies in the past that during times of economic downturn and job loss and fear and uncertainty, the addiction rates go up and there are more issues with overdoses and morbidity from addictive behaviors.”

The situation was complicated when outreach resources became limited because of the pandemic. Those needing help struggled to find it or simply missed out all together.

Not only did people turn to drugs and alcohol, but those working hard to avoid relapsing into a destructive lifestyle faced an uncertain future.

“We don’t know the half of it probably,” said Director of Correctional Services Steve King in February of this year. “The counties that have drug courts have said that without drug courts and without active support, these folks have slipped. There has probably been a good amount of relapse out there.”

However, it’s important to note that even as we continue to improve and claw our way out of the pandemic, this epidemic of drug use will not go away and people will still need help. Recovery doesn’t happen in a day. It’s a lifetime effort and just because your life goes back to normal doesn’t hide the fact that many will continue to struggle.

If you are continuing to struggle with drug or alcohol abuse or know somebody who is, we urge you now more than ever to seek help. If the pandemic has shown us anything, it’s that none of us can afford to struggle alone.

Guest Commentary: Vaccine offers hope for returning to what we love

As a primary care physician at Mayo Clinic, it’s my job to listen to and advise my patients on the... read more