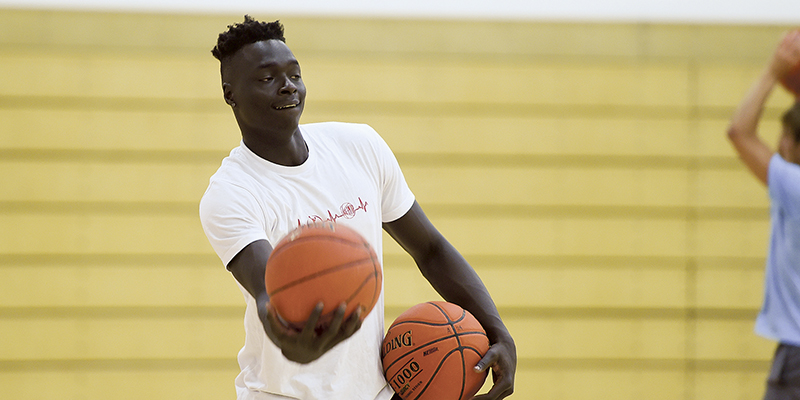 Austin native Both Gach may have played his last game with the Minnesota Gophers as he is expected to enter his name into the transfer portal, according to the Star Tribune.

Gach, a 6-foot, 6-inch guard, averaged 6.8 points and 3.7 rebounds for the Gophers last year after spending his first two seasons at Utah.

Isaiah Ihnen is now the only Gopher from the 2020-2021 squad who is expected to back for Minnesota, which recently hired Ben Johnson as head coach.

If he transfers, Gach will be playing for his fifth team in six years as he spent his senior season of high school with Arizona Compass Prep.