Freeborn County Fair is back on 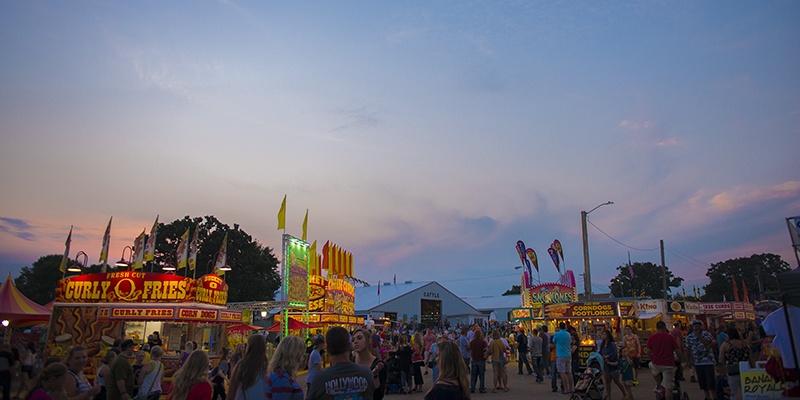 The decision came after Gov. Tim Walz on Thursday reduced several COVID restrictions, including ending the masking requirements no later than July 1. A press release stated once Walz made the announcement, county staff immediately began conversations with the Fair Board and have now decided the fair will proceed as originally planned.

“We look forward to seeing you all in person at the 2021 Freeborn County Fair,” the release stated.

Freeborn County Administrator Tom Jensen said the Agricultural Society previously had to decide by April 30 whether to proceed with the Grandstand entertainers, which alone with the contracts, stage, sound and lighting cost $300,000. At that time, because of restrictions that limited the number of attendees at both indoor and outdoor entertainment events, the fair board had concerns about the financial risk of bringing in the large entertainers without knowing whether they would be able to fill the Grandstand.

“They simply couldn’t take the financial risk,” Jensen said. “If they tank there is no more fair.”

Jensen said with Walz’s announcement, Fair Manager Mike Woitas was able to re-book the entertainers who had been scheduled to perform, as well as the Midway vendor.

People should visit freeborncountyfair.com for the latest updates.

Over 50 percent have completed vaccine series