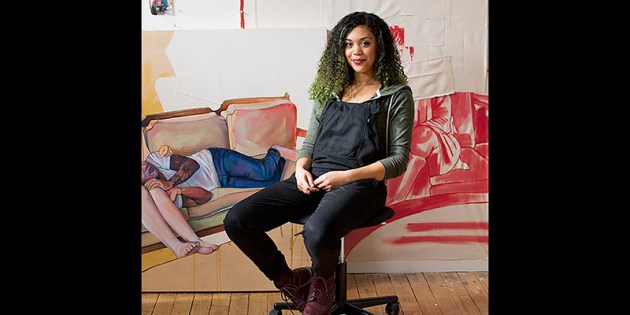 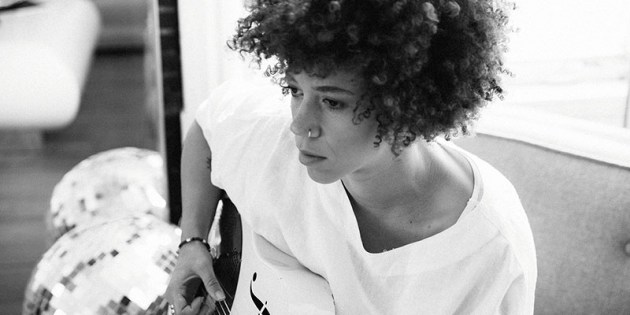 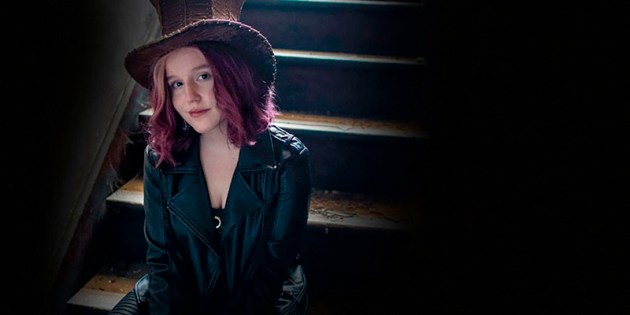 Austin Area Arts (AAA) recently announced that after a year that forced the cancellation of the Austin ArtWorks Festival as we knew it from past events, the annual arts celebration is coming back for its 10th year in its full glory.

“The festival is on, is the headline,” said AAA Executive Director Laura Helle. “We are focused on keeping activities outdoors. A lot of our events were already outdoors, but we’re trying to push as much as we can outside.”

A year break won’t change how the festival looks as it will be centered on the familiar patch of ground behind the Mower County Justice Center, featuring satellite events around downtown Austin.

“It’s so exciting,” said Festival Co-Chair Bonnie Rietz. “It’s just so exciting to think we can move forward, especially after that year, to try and do some smaller events.”

Organizers last year strove to continue the spirit of the ArtWorks Festival, if not the full breadth of the popular event, and even though they were able to host three well-attended events, it just wasn’t the same.

Helle said the Festival is looking at welcoming around 50 artists from several states to attend after completing the jury process.

“Before the pandemic, 50 would have seemed a little light, but this is a really good chance to spread everybody out,” Helle said.

And that’s going to be a key concern. The excitement of being able to hold a full ArtWorks Festival is going to go hand-in-hand with how they can do it safely. As restrictions are gradually pulled back, they won’t fully alleviate the need to be safe in terms of the pandemic.

At least not yet.

“It goes back to will we ever be back to normal?” Helle said. “It’s an added complexity of trying to plan for a lot of different possibilities of where COVID is at that point. We want to be safe — that’s the clear core value here.”

“Most certainly we don’t want to be an event that’s a spreader event,” Rietz agreed. “It’s gotten so much better with vaccinations, it’s really kind of opened the door and let us take a deep breath.”

Part of what makes the Austin ArtWorks Festival such a celebration is the featured artists and performers at the Dick Schindler Celebration Concert.

As it worked out, all three were able to come back for this year’s festival.

“With both the music for the Saturday night concert and our featured artists, we had set them up for the ninth festival,” Rietz said. “We asked if they could come this year, said that they would.”

Barlow is a Twin Cities artist who was commissioned to work on US Bank Stadium and most recently worked with the group Creatives After Curfew, which painted murals in Minneapolis and St. Paul after the riots.

EmiSunshine is a 16-year-old recording artist who recently performed on “American Idol” and Brown is an alt-country, indie performer who can be heard on heavy rotation with The Current.

“It’s very exciting,” Helle said. “We’re getting a lot of positive reactions from everywhere. The public is really ready to gather again for something that is a community celebration.

The return to the festival is in and of itself a celebration. Not only does it mark the festival’s return, but it marks the public’s return to something that approaches normal.

That’s true even for the organizers.

“That’s the thing that’s really cool,” Rietz said. “I myself the other day went out to lunch for the first time indoors with friends. The smallest of things make you so excited. To have something like this, we’re even more grateful for the blessings we have.”

And in some ways, this year’s event could be bigger than many think possible and any fears that the event might lose steam have been quickly replaced by those of excitement.

“It’s our 10th year,” Helle said. “We wouldn’t have chosen to have the pandemic come before our 10th year, but on the other hand it makes it much more of a celebration. I think people are appreciating it more.”

And this is just the first round. Organizers are waiting for one more thing to be finalized, but they are not quite ready to announce what that is.

“This really makes the 10th anniversary a really special one,” Rietz teased.