A once in a lifetime gift 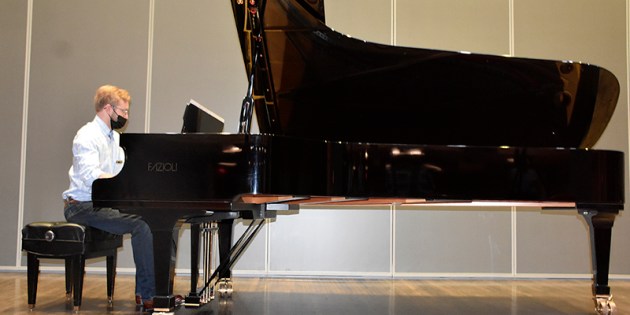 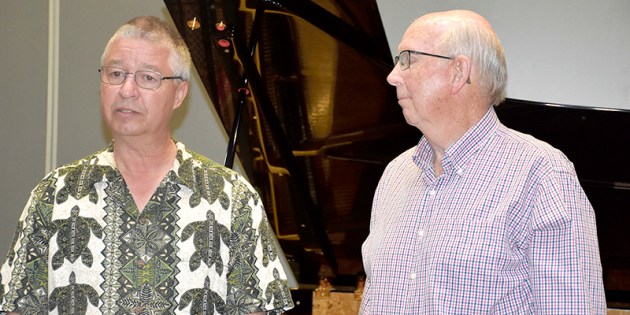 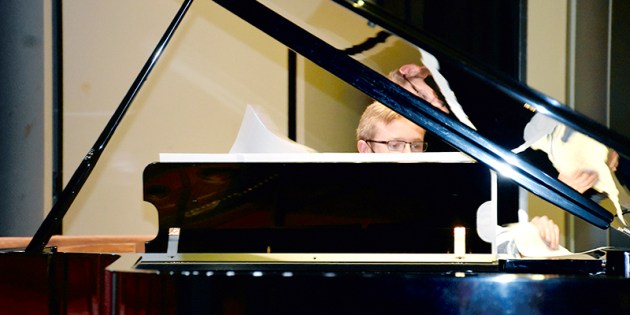 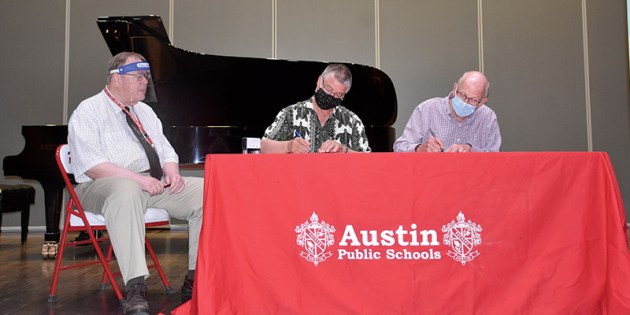 Austin High School choir director Kale Akkerman demonstrated the piano by playing it and then expressed his gratitude to the ASO — which was represented by Jim Herrick and Kiven Lukes.

“This gift is a once in a lifetime thing,” Akkerman said. “When I came back to Austin, I never anticipated getting a new music building and then on top of that, a quarter of a million dollar piano. I can never leave now.”

The high-performance piano not only improves the music education Austin students will receive, it will also bring in talent from around the globe — giving Austin residents an excellent opportunity to see great live performances.

“This raises the bar to a very visible and tangible way where kids look at it and say we definitely need to be a part of this and we need to raise the level of our performances,” Akkerman said. “Carnegie Hall doesn’t even have one of these, but we get one. They’re hand made and they take about two years to manufacture. The sound is deep and pristine. It has the ability to play as loud as any piano possible, but it can also play even the quietest passages.”

The piano is one of only seven in the United States and it came at a cost of $100,000, all of which was raised via donations.

“Through the generosity of the community that’s dedicated to the arts, we were able to raise the money for this piano,” Herrick said.