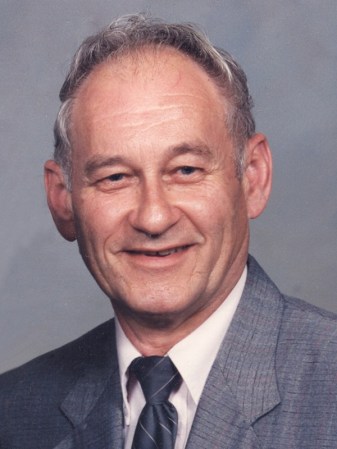 Wallace (Wally) Malchow, age 91, of Austin, Minnesota, passed away on Thursday, April 15, 2021 at The Cedars of Austin. Wallace was born November 23, 1929 in Lakefield, MN, to Walter and Lydia (Bretzman) Malchow. He attended Austin Central High School in Austin, MN. On December 17, 1950, Wallace was united in marriage to Helen Hansen. Together the couple had two sons. Wallace served in the United States Marines Corps during the Korean War. Wallace worked as a route sales & delivery driver for Austin Coca Cola. He was a faithful member of St. Lukes Lutheran Church, Lansing and later Our Saviors Lutheran Church, Brownsdale. He was an avid fan of dirt track stock car racing, regularly attending races at the Chateau Speedway in Lansing, MN and other area tracks including tracks in Iowa, Wisconsin, Missouri and Nebraska. Wally loved road trips with Helen, time with his grandchildren and attending family events.

Survivors include his children, Russell (Janet Mills) Malchow and Douglas Malchow; grandchildren, Andrew Malchow and Charles Malchow; sister, Marilyn Olund. He was preceded in death by his parents, Walter and Lydia Malchow; and his wife, Helen Malchow in November 2020; and sister, Violet Wood.

Special thanks to The Cedars staff and residents for their loving care and friendship.

In lieu of flowers or gifts, donations can be made to:

or the Hormel Nature Center,

A memorial service for both Wallace and Helen will be held at a later date, flowers could be sent at that time.