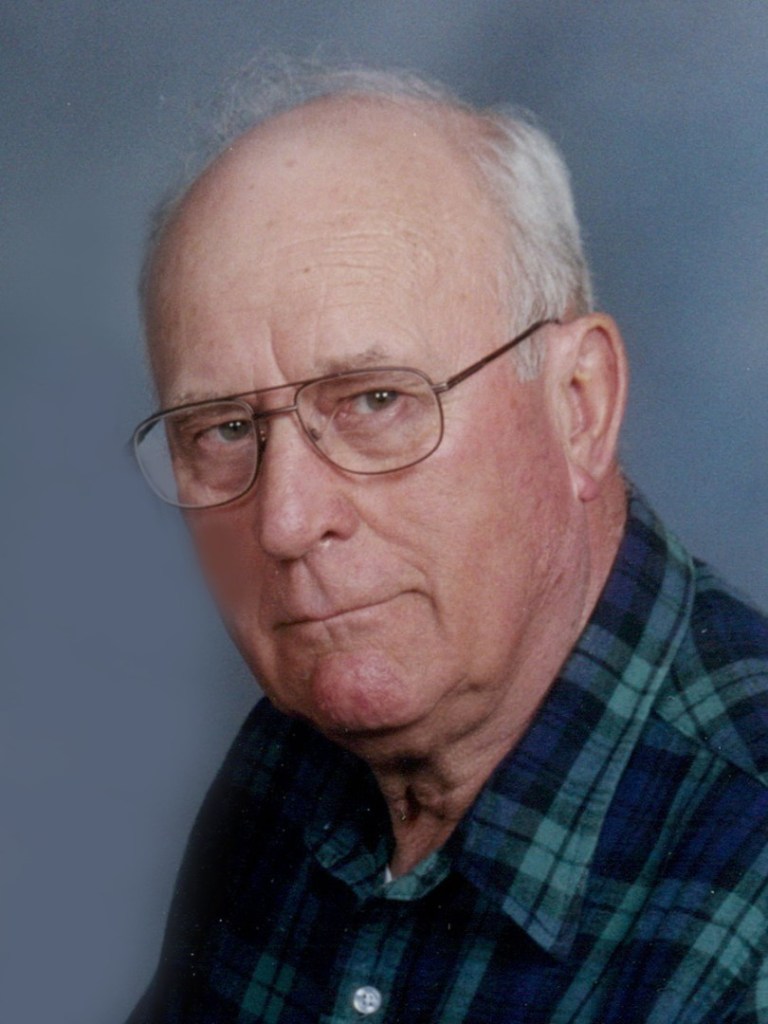 Memorial Services will be held at 2:00 PM on Saturday, May 22, 2021, at Hope Lutheran Church of Orrock, Big Lake, MN, for Wallace “Jerry” J. Fink, age 90 of Zimmerman, who passed away peacefully surrounded by family on Saturday, April 24. Visitation will be from 5:00 – 8:00 PM on Friday, May 21, 2021, at Williams Dingmann Funeral Home, Princeton and one hour prior to the service at the church on Saturday. Burial will be at Orrock Cemetery.

Wallace “Jerry” Jerome Fink was born to Stanley A. and Bethel L. (Hubbard) Fink on January 23, 1931, in Austin. He graduated from Austin High School in 1949. He was married to his first wife Shan Lillquist with whom he had two children, Toni and Matthew. Jerry was later married to Elaine Joyce Anderson on August 6, 1976, at Hope Lutheran Church in Orrock. He worked for many years at his father-in-law’s company, Austin Memorials, as a stonecutter. Jerry then spent most of his career working for the City of Austin at the water treatment plant. He was a dedicated member of the Hope Lutheran Church and would help set up coffee and socialize with the other members. He was also proud of being a part of the Orrock Cemetery Board.

Jerry was a jokester, and his family and friends knew him as a “Teller of Tales.” He enjoyed being a craftsman and would often do woodworking or refinish older wood pieces such as Singer sewing tables. His garage was known as his “Putter Palace,” where he would tinker and fix all sorts of things. Jerry loved hunting pheasant, deer, and antelope, and in his later years, he allowed many people to hunt on his land. He also enjoyed traveling with family, and they have fond memories of vacationing to Yellowstone, always stopping to look at old cemetery markers along the way. Above all else, Jerry will be remembered for being an amazing husband, father, grandfather, uncle, and friend to all who knew him.

He is preceded in death by his parents; wife, Elaine; son, Matthew Fink on January 22, 2021; brothers, Stanley H. Fink and Warren A. Fink; and brother-in-law, Bob Robideau.

In lieu of flowers, memorials are preferred to Hope Lutheran Church. 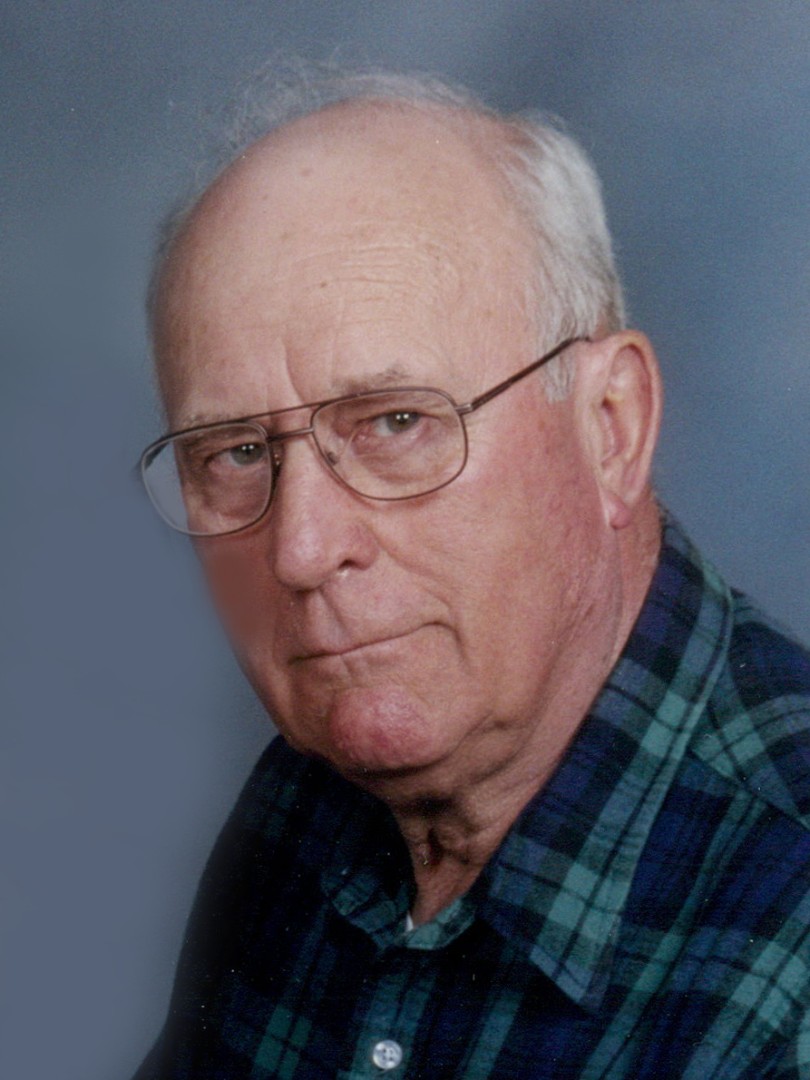