The session slog: Legislature to start voting on budget 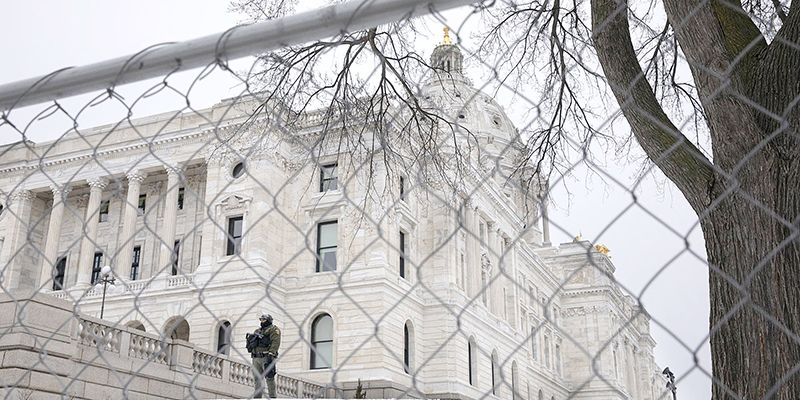 Minnesota lawmakers settle in this week for the part of session where they grind through budget votes — a process that will mean marathon floor sessions to debate sprawling bills.

The first of more than a dozen tax and spending bills is expected to land on the House and Senate floors on Wednesday. Each represents the opening offer in a negotiation that will last well into May — and maybe beyond.

“There’s a fair amount of difference between the House and Senate, but that is our job to make those two come together and pass them and get them to the governor,” Senate Majority Leader Paul Gazelka, R-East Gull Lake, told colleagues last week. “So we’re going to be very busy from here on out.”

Here are some basics of the budget debate:

Many bills to track

The next budget will be about $52 billion for the two years it covers. To make the process somewhat more manageable, lawmakers break it up into chunks.

There are bills to fund education (separate ones for everything up to college and then college itself). Spending plans for prisons, law enforcement agencies and the courts often share a bill. So do proposals that pay for agriculture or other rural development needs.

One difficulty is that Senate and House bills won’t precisely overlap in their subject area.

• Taxes (not yet released)

These bills represent the priorities of each chamber, and usually the party that controls each one. Democrats have a narrow edge in the House and Republicans have a thin majority in the Senate.

And they’re all open to amendments, which makes for a bit of gamesmanship along the way.

Expect to see many proposed changes that won’t succeed but will be tailor-made for campaign literature in the next election. They’re often called “gotcha votes” and they’re prevalent in budget season.

Once the House and Senate reach agreement on bills, those won’t be open to amendments so this is the main opportunity to stir up political trouble.

When will it end?

The session is required to end by May 17, but that doesn’t necessarily mean a budget will be approved by then.

The Legislature sets a new budget every two years. In the last two decades, which covers 10 budgets, lawmakers have blasted past their adjournment and into a special session seven times. That includes two partial government shutdowns.

In other words, it’s more common than not that the regular session deadline has been just a bump in the road.

Lawmakers must have a budget in place before the current one expires on June 30 to avoid another shutdown.

Where can I watch?

Because the Capitol is largely closed to visitors, the best way is to catch it online. The floor sessions are livestreamed from start to finish. You can find Senate proceedings at www.senate.mn/media/media_coming_up.html and House proceedings at www.house.leg.state.mn.us/htv/schedule.asp.

Biologists use huge nets in Mississippi River to remove…