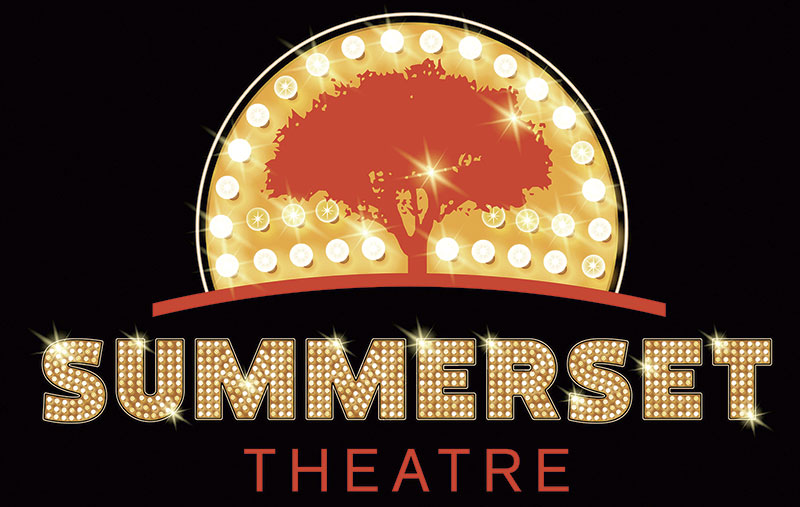 Due to ongoing concerns surrounding the COVID-19 pandemic, Summerset Theatre has postponed its planned performance of “Mary Poppins” and “We Will Rock You” until the summer of 2022 or beyond, according to a press release from Summerset Theatre Co-Director Randal Forster. Both shows were scheduled to be performed last year; however, were postponed as the pandemic spread.

However, Forster said Summerset will produce four smaller shows during its 53rd Season this summer “in order to provide its staff, cast members, and audiences a much safer environment.”

Two shows, “Motherhood the Musical” and “Rated P for Parenthood,” will be performed on alternating dates from June 20-27 at the Hormel Historic Home Peace Garden.

“Motherhood the Musical,” directed by Carrie Braaten Moore, tells the story of four women – Amy, a soon-to-be first-time mom, Brooke, a hard-working lawyer, Barb, a stressed-out mother of five, and Tina, a single mom seeking to balance work, her family and her divorce – who share their insights, challenges and pleasures at a baby shower. Show times are 2 p.m. on June 20 and 7 p.m. on June 21, 23, 25 and 27.

“Rated P for Parenthood,” directed by John Deyo,  chronicles every stage of modern-day parenting, from conception to college, with giant doses of heart and humor. Showtimes are 7 p.m. on June 20, 22, 24 and 26 and 2 p.m. on JUne 27.

Tickets for both shows are $10. Due to COVID-19 restrictions, seating will be limited to 100 guests and ticket holders will be required to bring their own chairs.

Summerset Theatre will be returning to the Frank W. Bridges Theatre in July and August for performances of “Souvenir: A Fantasia on the Life of Florence Foster Jenkins,” directed by Forster. “Souvenir” tells the story of Florence Foster Jenkins, a wealthy society eccentric who suffered under the delusion that she was a great coloratura soprano when in fact she was incapable of producing two consecutive notes in tune, as told through the perspective of her accompanist, Cosme McMoon. Despite her lack of talent (or because of it), her annual recitals in the ballroom of the Ritz Carlton hotel in New York City brought her extraordinary fame as fans packed her recitals, stuffing handkerchiefs in their mouths to stifle their laughter. which Jenkins blissfully took for cheers.

“Best of Summerset” will be performed Aug. 28-29 during the Austin ArtWorks Festival. Performances are free; the location and times are yet to be announced.

Since roles for actors this season are very limited, Summerset will not be holding traditional open auditions and several roles have been pre-cast. For those interested in performing in “Best of Summerset,” online video submissions will be accepted. If you are interested in applying for a position as designer, board operator or stage manager, please visit www.summersettheatre.org for more information.

Season Pass holders from last summer should look for more information on the Summerset website to exchange passes.