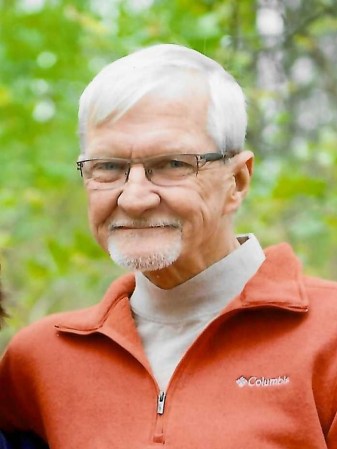 Steve was born March 20, 1951 at St. Olaf Hospital in Austin, Minnesota to Charles and Lois (Hallman) Voogd. He grew up in Austin, graduated from Austin High School with the Class of 1969 and attended Austin Junior College. He worked for the United States Postal Service. Steve married Gretchen Laybourn on September 11, 1982.

Steve was a member of the Eagles Club and the V.F.W. He enjoyed spending time fishing and playing golf. He was an avid fan of both the Minnesota Vikings and Twins and enjoyed attending games with his family.

A memorial service will be held at 2:00 p.m. on Wednesday, April 21st at Clasen-Jordan Mortuary. Visitation will be one hour prior to the service.