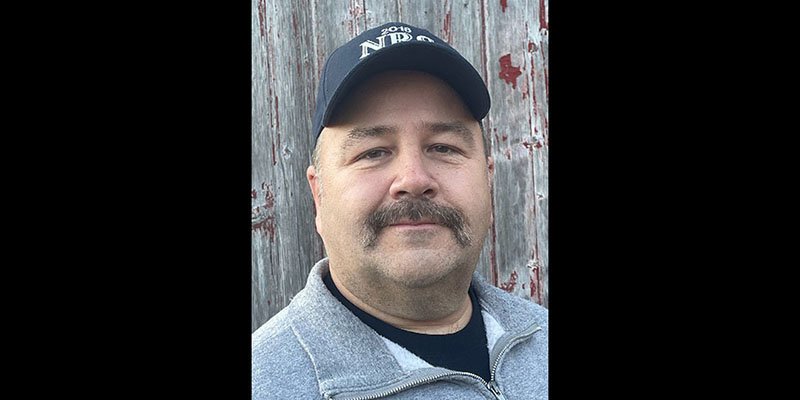 First District County Commission voters on Tuesday elected John Mueller to serve them in continuing the term left vacant when Tim Gabrielson passed away this past November just days after being reelected.

“I would like to thank all the District 1 residents that voted for me as well as those in and outside the district that supported me during this county commissioner campaign,” Mueller said in an email to the Herald. “I am honored to continue to serve my community in this new way and I look forward to representing all of District 1 as I work collaboratively with others to make Mower County the best it can be for all of us!”

The Canvassing Board will meet Friday to certify the results, after which Mueller will be sworn in prior to the start of the next commission meeting on April 27, according to Mower County Auditor-Treasurer Scott Felten.

Gabrielson was elected to a fourth term on Nov. 3, but on Tuesday, Nov. 10, he was found dead near his vehicle just a day after family reported him missing. He was 71.

Look the Herald at www.austindailyherald.com for more on Mueller’s win when it becomes available.