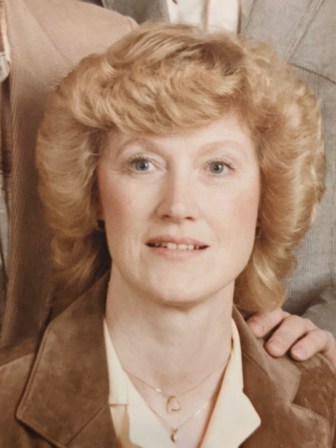 Marilyn was born on August 4, 1934 in Northwood, Iowa to Melder and Evelyn (Hansen) Foss. She graduated from Lyle High School in 1952.

Marilyn lived in Fremont, Nebraska for many years before returning to Austin and working at Sacred Heart Care Center. She especially loved her pets and spending time with her family.

She was preceded in death by her parents.

A memorial service will be held at a later date in Austin. Memorials may be directed to the family.