Hovland strikes out nine as Packers edge out Tigers in opener 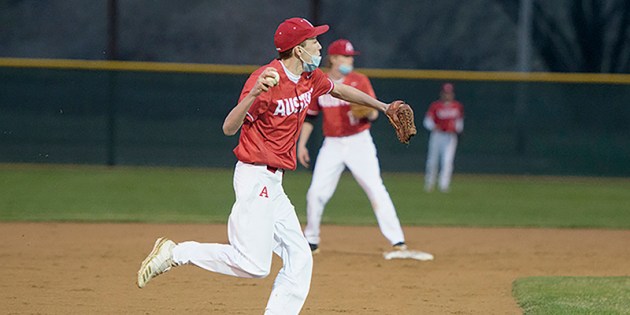 Senior Jordan Ransom makes the throw to first base for an out Thursday night in Albert Lea. Tyler Julson/Albert Lea Tribune 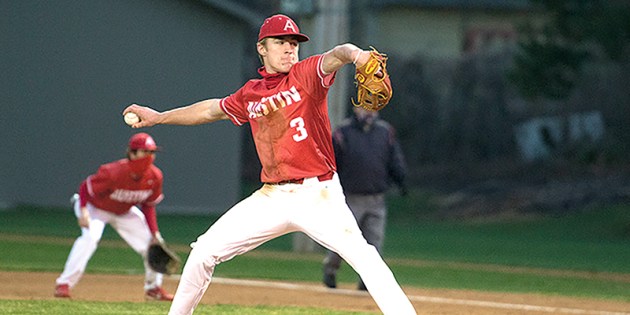 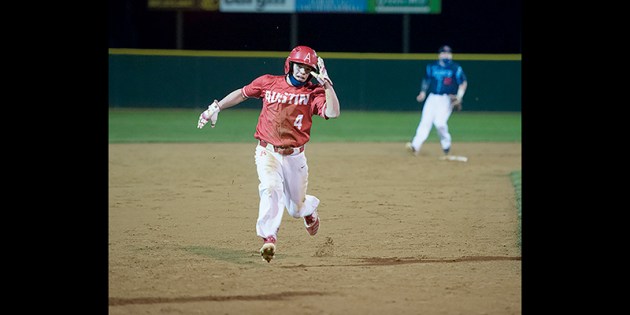 The Austin baseball team opened its season with a 3-1 win over Albert Lea on the road Thursday.

Teyghan Hovland struck out nine to get the win and Brady Kominek pitched two scoreless innings and he knocked in two runs for the Packers (1-0 overall, 1-0 Big Nine).