Growing Pains: Packers struggle to get going in loss to Spartans 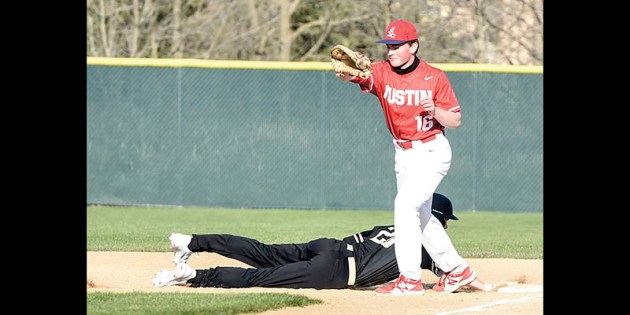 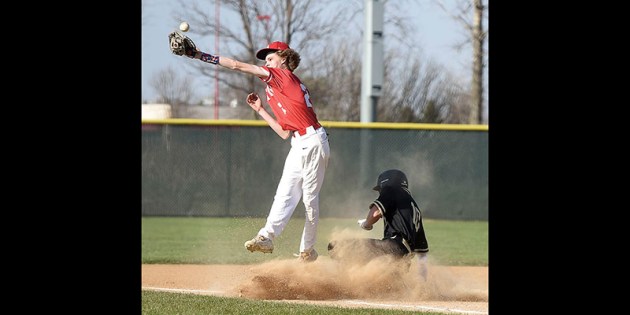 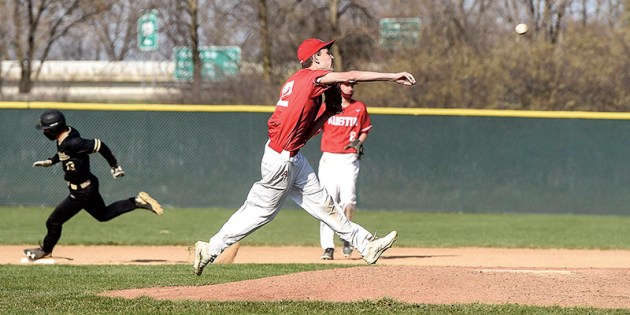 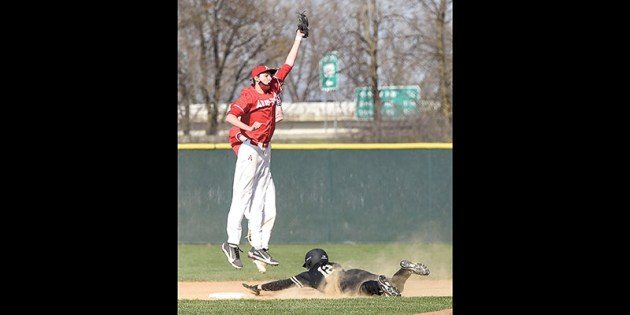 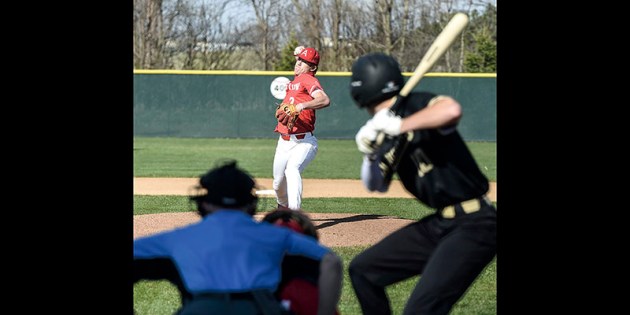 It was just one of those days for the Austin baseball team.

The Packers couldn’t seem to come up with a timely hit, a big play in the field or generate any momentum as they were blanked by a score of 10-0 in five innings by Rochester Mayo in Seltz Field Thursday.

The Spartans (2-5 overall) had just one hit in the first two innings, but piled together four hits to go up 3-0 in the third. They added seven runs in the fourth.

It was a tough day at the plate for the Packers (2-5 overall) as they had scored a total of 17 runs in their previous two contests.

“We were bad in every facet today. I was really disappointed, because I thought we made some really big strides offensively over the last week and I thought we took a step back today,” Austin head coach Joe Kroc said. “I didn’t think we were in it and we gave them a lot of extra bases. We’ve just got to get better.”

Austin is still battling with inexperience at most positions and the younger players on the team are still finding their footing. Starting catcher Dakota Retterath was playing on the Austin All-Stars youth baseball team before getting the call-up to the varsity squad this season. The freshman hasn’t complained and has shown up every day ready to play.

“It’s been good, I’m just facing faster pitchers and it’s better baseball,” Retterath said. “I’m looking for things to improve at. I try to do my best and bring energy.”

Retterath said the younger players on the varsity team, which also has players who made the jump from VFW baseball, have a lot of confidence in their potential.

Kroc is hopeful that the youngsters can catch up this spring.

“It’s tough to jump up three levels. It’s a big jump and it’s also them having to deal with failure,” Kroc said. “You’re seeing pitchers throw in the low 80s on varsity after seeing high 60s at the low levels. Baseball is a game of failure and they’re going to have some growing pains. We’ve seen some success with our young guys and we’ve also seen times we’re they are overmatched. We’re happy with them and they have to keep working at it.”