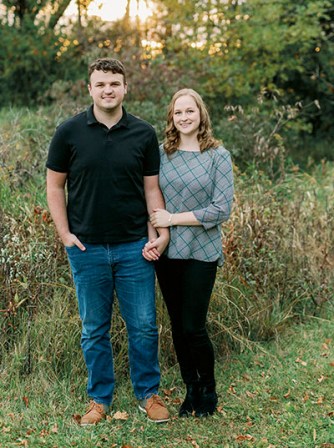 Wacholz graduated from New Richland-Hartland-Ellendale-Geneva High School in 2011 and South Dakota State University in 2017 with aDoctor of Pharmacy. He currently works as a pharmacist.