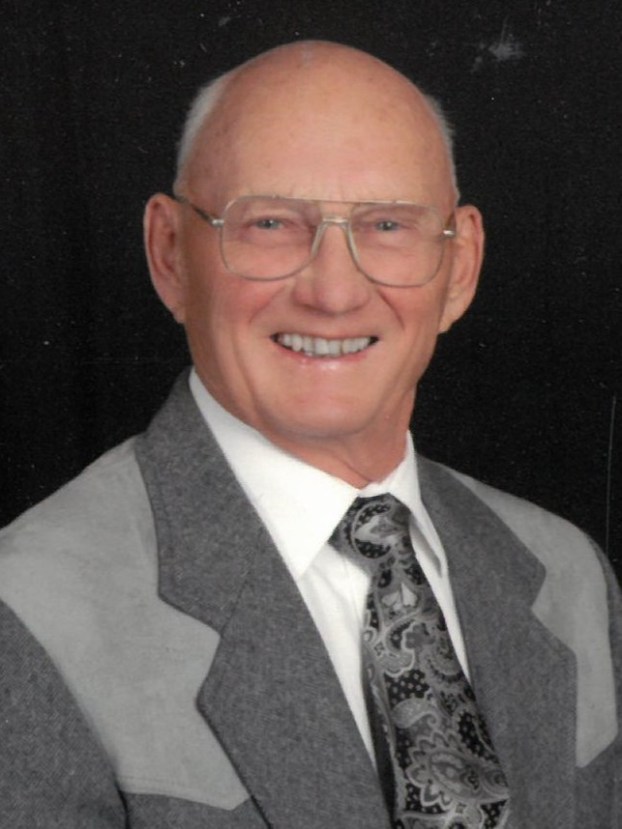 Dale Erwin Akkerman, age 92, of Austin, Minnesota, passed away on Tuesday, April 27, 2021 at Mayo Clinic Health System Austin. Dale was born December 12, 1928 in Pleasant Valley Township, Stewartville, Minnesota, the son of Carl and Gesine (Ellingrod) Akkerman. He graduated in 1946 from Austin High School. In June of 1947, Dale began his 38 ½ year career with Geo. A. Hormel & Co. in Austin as a welder repairman. On January 26, 1951, Dale entered the military, serving his country in the United States Army in the Korean War, earning the rank of Sargent. He was honorably discharged from the service on October 16, 1952. Dale was united in marriage to Ila Mae Johnson on June 15, 1958 at the Evanger Lutheran Church in Sargeant, Minnesota. The couple moved to a rural farm near Austin, where they raised their four children and Dale became a full-time farmer. A member and volunteer of St. Olaf Lutheran Church in Austin, Dale also volunteered at Habitat for Humanity. His hobbies included fishing and hunting. Dale was a jack of all trades, he was very talented at many things including, architecture, drawing up blueprints, construction, carpentry, welding, geometry, and engineering. He will be fondly remembered and dearly missed by all his family and friends.

A private family memorial service will be held on Monday, May 3, 2021 at St. Olaf Lutheran Church in Austin. A public visitation will take place from 2:00-5:00 p.m. on Sunday, May 2, at Worlein Funeral Home in Austin. Interment will be in Grandview Cemetery, Austin. Masks, social distancing, and all COVID-19 protocol will be enforced. Memorials are preferred to St. Olaf Lutheran Church, American Legion Post 91, Grandview Cemetery Association, or recipient of donor’s choice. Services are prearranged and performed with Worlein Funeral Home of Austin. Condolences may be expressed to the family online at www.worlein.com. 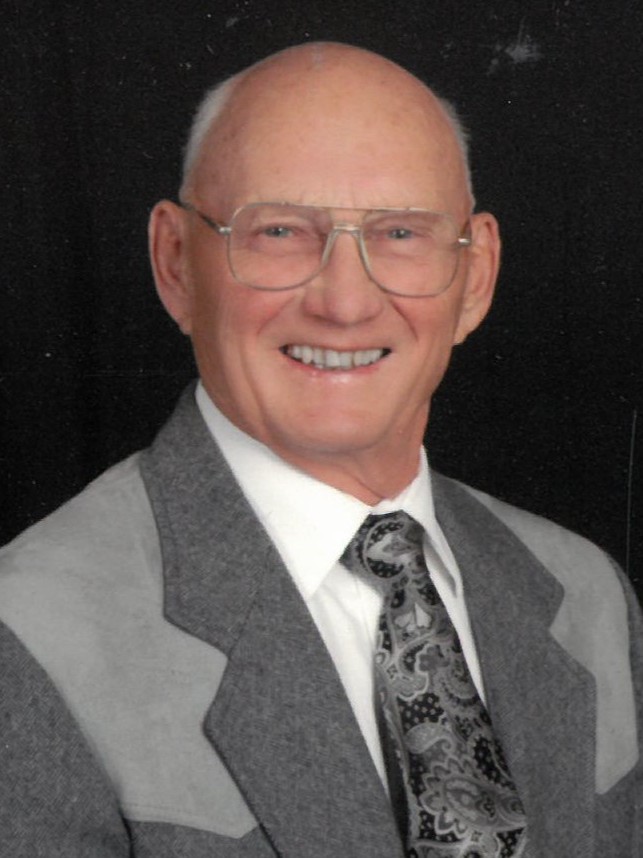