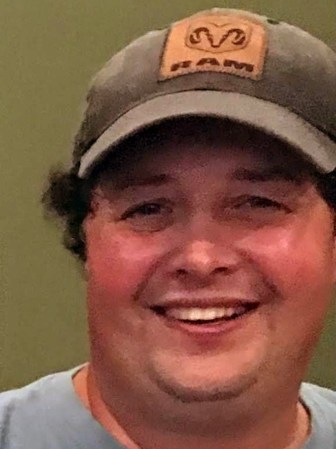 Craig was born on February 8, 1972 in Austin, Minnesota to Lowell and Lorraine (Kemna) Byam. He grew up in Austin and graduated from Pacelli Catholic High School in 1990.

Craig was most recently a SMART Transit driver and prior to that a direct care staff at The Mentor Network. He also worked in orthotics and prosthetics in Rochester, MN after receiving a degree from White Bear Community College. When not at work, he enjoyed tinkering on cars with his older brother, working outdoors, keeping his lawn immaculate, and spending time with his family.