Bruins keep up the fight in win over Minot 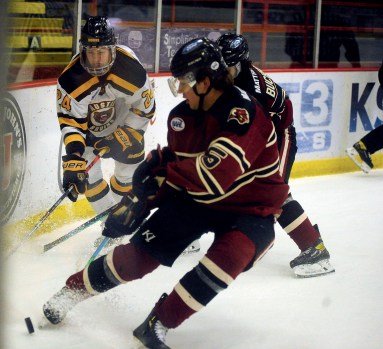 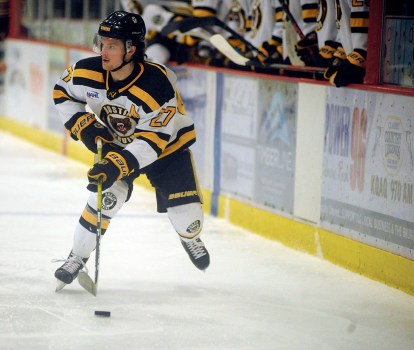 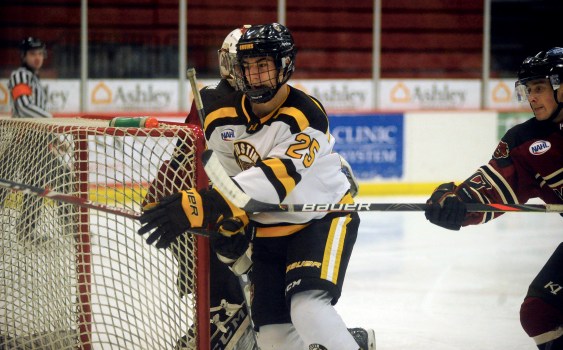 The Austin Bruins dug deep to  stay in the playoff race when they beat the Minot Minotauros (22-22-5-2 overall) 3-1 in Riverside Arena Friday.

Veteran forward Reginald Millette scored goals in the second and third period to put Austin (18-26-4-3 overall) up 3-0. Millette now has 11 goals on the season.

Hudson Hodges had 31 saves for the Bruins, who were three points behind the Minnesota Wilderness for the final playoff spot in the NAHL Central Division at the beginning of the day.

The Bruins have five games remaining in the regular season — including two four key matchups with the fight place St. Cloud Norsemen. Austin’s regular season will wrap up on May 15.