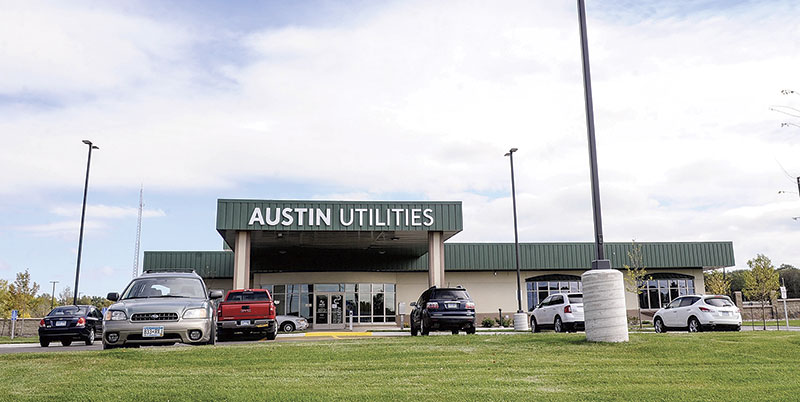 After this past February’s winter storm that devastated the south, in particular Texas, there was little doubt the rest of the nation would be impacted, including Austin.

But steps taken by the Austin Utilities Board are helping to minimize the effects on Austin customers from the natural gas price hike that occurred as a result of the storm.

At a special meeting held March 25, the Austin Utilities Board of Commissioners approved a plan to smooth out the impact and recoup increased natural gas costs from the price spike that occurred in February.

The spike was caused by a major winter storm that had widespread impacts on natural gas supply and demand across the country from Feb.13-17. To reduce the burden on customers, the Austin Utilities board approved using reserves to pay a portion of the additional cost and spreading the cost recovery out over time.

“I think all things considered, what we were able to do is buy gas at what was a high price, but were able to limit the amount we did buy,” said Austin Utilities Executive Director Mark Nibaur. “The board made the decision of using cash reserves that we have for some of these situations and spreading it out over seven months. The cost challenge was definitely lessened for customers.”

In a press release Monday, Austin Utilities said that customers can expect to see the cost impact on their May bill as a line item in the natural gas detail area of their bill. Each customer will be given seven months to pay their share, which is based on cubic feet (ccf) of natural gas used on the bill that includes that February time period.

At this rate, the average customer will see the following impact:

Natural gas, which was selling for around $3 per MMBtu where it is traded on the NYMEX (New York Mercantile Exchange) skyrocketed to over $188 and $231 per MMBtu, at Austin Utilities natural gas purchasing points.

Like most gas systems, Austin Utilities had no choice but to purchase a portion of their gas load at the inflated prices to ensure that their customers could continue to heat their homes.

But Austin Utilities was able to use a Purchased Gas Adjustment (PGA) mechanism to recover changes to budgeted gas costs.

Over the past 12 months, the PGA averaged a negative $0.123 per ccf, which resulted in AU customers receiving a credit on their gas costs. The PGA required to cover additional costs in February is $1.828. Using approved reserves will bring the required PGA down to $1.1586.

As a result, Austin Utilities customers benefit from tools in place to smooth out the impact of the price spikes caused by events in Texas, which collapsed a large amount of the state’s infrastructure, including electricity and disrupting flow of natural gas from Texas refineries.

In Minnesota at that time, an extreme cold snap also played into the equation, but Austin Utilities was able to take steps in lesson the impact of that as well:

A slightly milder winter may also have played a part in reducing the load by customers.

“What we have seen overall is the demand for our customers through this winter was a little lighter than normal,” Nibaur said. “Other than that little stretch, from that standpoint, it’s not quite as bad as it has been.”

Austin Utilities operations staff reported the system operated flawlessly during the coldest days of the year and was able to meet demand to keep all customers warm.

Customers who are having difficulty paying their statement, can reach out to our customer service department at 507-433-8886. They are ready to assist in setting up payment arrangements and pointing customers in the right direction to receive any available financial heating assistance.

Eric Johnson contributed to this story. 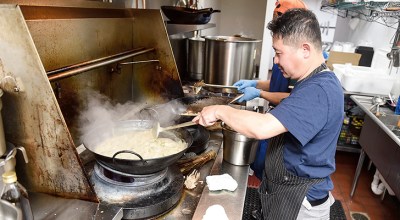