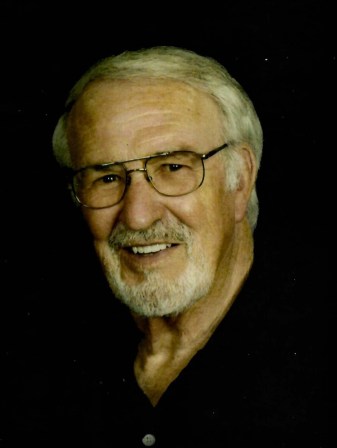 Willard Michael Blaser, 95 of Austin, Minnesota, passed away at his home on Thursday, February 25, 2021.

Willard was born on September 24, 1925 in Stacyville, Iowa to Matt and Julia (Diedrich) Blaser. He graduated from Visitation High School in Stacyville and served in the U.S. Navy from 1943-1946. Willard married Donna Hallum and they enjoyed 64 years of marriage. He worked as a steam fitter for Hormel until his retirement.

Willard loved to attend as many of the grandkids events as he could.

He was preceded in death by his parents, Matt & Julia; brothers, Ray and Gene; sisters, Stella, Angela, and Bernice.

A Memorial Mass was celebrated at 10:30 a.m. on March 1st at St. Edward Catholic Church with Father James Steffes officiating. Military rites were by Olaf B. Damm Post #1216 V.F.W. and Austin Post #91 American Legion. Interment followed at Calvary Cemetery. Visitation was held on Monday morning from 10:00 – 10:30 a.m. prior to Mass at church.