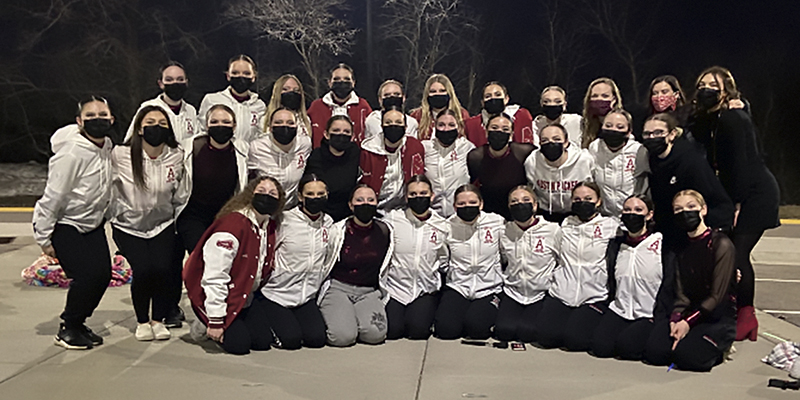 Austin senior Briella Wempner has seen a lot of things in her days as Packer.

She’s heard the ding of a bat on the softball diamond, felt the thump of the hardwood floor while diving for a volleyball, and she’s felt the rush of hurdler who has cleared the final obstacle on the track.

But Wempner and her Austin Packer Dance Team teammates have never seen anything like they saw at the Minnesota Class AA State Dance Meet on Saturday. Not only did the Packers put together their best finish in school history by taking second place in Class AA high kick, they did so in the strangest of circumstances.

The Packers were one of the last teams to arrive at Edina High School as the sun was already down when they departed the bus. The road weary Packers had to warm up in the parking lot, which was the same location where they watched the livestream of their awards ceremony after the meet.

“It’s still so fresh and raw, but it was definitely the best moment of my life,” Wempner said of hearing the team took second place. “We were all waiting and we hadn’t heard our name yet. We knew we had put our best performance on the floor and hearing our name was indescribable. The excitement was amazing.” 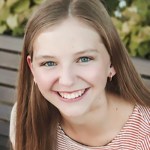 Most of the Packers had never set foot in Edina’s gym before competing on Saturday and the only way they were able to prepare for it was by studying photos of the facility before the meet. While the state dance meet is normally held in Target Center with teams watching and admiring each other’s routines, the Packers never saw any other competitors in person. They didn’t even have much time to prepare for their own performance before they took the floor.

The team spent about 30 total minutes in the gym and the Packers found out where they finished about 30 minutes after the performance.

“We made sure to have our minds focused to do what we wanted to do for the day. Before we knew it, we were lining up to dance,” Wempner said. “I felt like I blinked and then it was over. It was weird how fast it was, but I wouldn’t have it any other way.”

As a former Packer dancer herself, Austin head coach Kayla Sellers has a strong perspective on how impressive Austin’s 19 straight trips to state is. She also has an appreciation for her squad being able to come together in the midst of a pandemic and during a week which AHS was put on distance learning.

“They amaze me. When we started the season, our goal was for our last dance to be our best dance,” Sellers said. “That’s been our driving force this whole year. They’ve fought for this for four months and we’re really proud of what they put out on Saturday.”

With a historic performance in hand, the Packer dance team has yet again raised the bar for a program that has already been wildly successful.

“Every step forward is a good step. Progress is always a good thing. It helps us push harder and the girls always want to better their best,” Sellers said. “I think they were ready both physically and mentally this year. We prepared for the differences beforehand. Sometimes not having a lot of time to think can be better, but they were prepared.”

Besides all of the things she’s seen in competition over the past few years at Austin, Wempner has also seen plenty of late nights studying or focusing on school. Her and fellow senior Toria Strampe were both earned Academic All State honors by being among the seniors who maintained a GPA of 3.8 or higher. 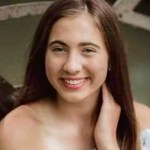 “It’s a challenge,” Wempner said. “There are times when I don’t want to do my work, but you have to put in time in athletics and academics. Toria and I have both talked about this before. We complete our school work when we have time, so we can focus on sports when the time comes.”

While fans were limited this year, Sellers said that APDT could feel the support throughout the whole season.

“We have the best fans in the world,” she said. “We felt the support on Saturday from all over, even on computer screens and TV screens.”