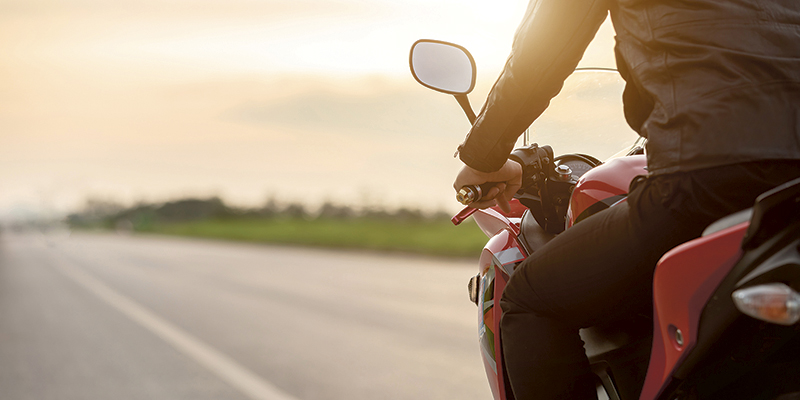 It’s safe to say that everybody has been enjoying the nice weather, while just two weeks earlier were some of the coldest temperatures of the winter.

The sun has been freeing in a number of ways and we’re going to celebrate along with everyone else being able to get outside and do those things we love the most.

One of those groups getting outside will be eager motorcyclists. Already they can be seen and heard taking once more to the roads of Minnesota, so we’re taking this opportunity to once again remind motorists to be extra aware of motorcyclists as we share the roads.

According to the Department of Public Safety, just over 60 riders were killed last year, an increase of 43 percent over the previous year.

Accidents can be attributable to several different reasons: slick roads, deer and, of course, other motorists.

Clearly, motorcyclists can get to places other drives have a hard time seeing, and they can do it quickly. It takes very little at all to get into a semi or another vehicle’s blind spot.

But we also want this to act as a reminder for the riders themselves to practice safety while riding and doing their part to ensure at the end of the day, people are going home safely.

Of the preliminary 63 motorcycle fatalities last year, 65 percent involved riders who were not wearing helmets. While riders may not feel as free or simply do not enjoy wearing a helmet, the simple fact is a helmet can save lives.

Brushing up on motorcycle skills is also a good way to stave off tragedy. Again, around half of last year’s crashes were single bike crashes. By improving motorcycle riding skills, you are taking your own safety into your own hands.

We want to see motorcycle riders on the roads. They are as iconic of spring and summer in our area as many other things, but more than this, we want people to be safe on all sides.