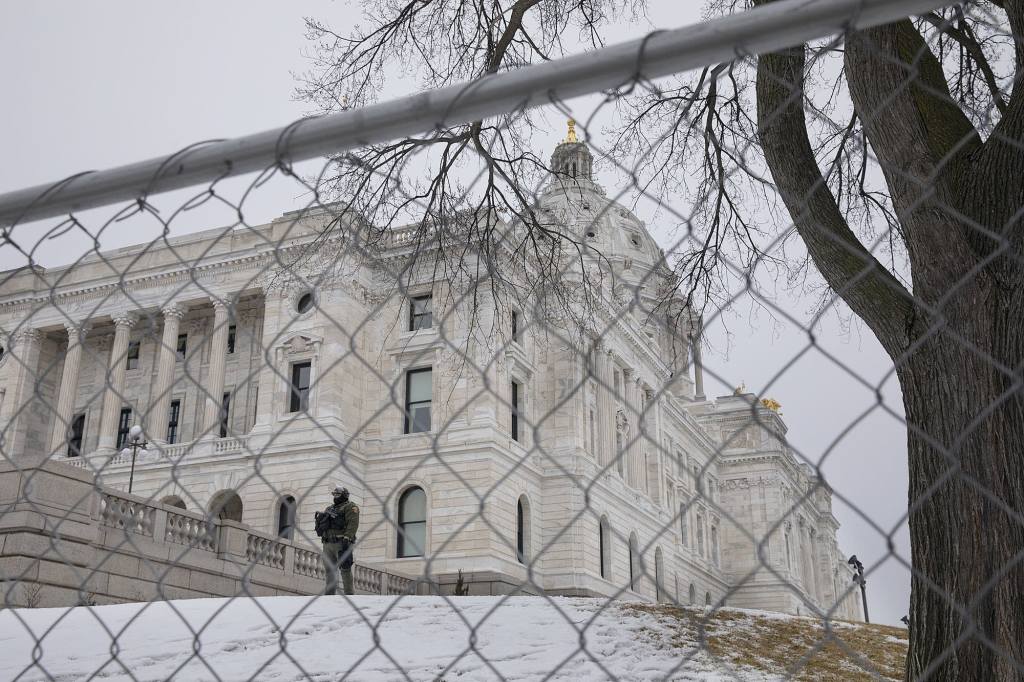 Minnesota lawmakers are struggling to find consensus on a trio of proposals that are time sensitive, putting tax filers in limbo and school districts in a holding pattern.

Since the session began almost three months ago, only four bills have landed on the desk of Gov. Tim Walz. They’ve largely been to shift deadlines around COVID-19 accommodations.

That pace is not unusual, particularly given the divided control of the Legislature. Two years ago, only six bills had become law by this point. It was twice that number in 2017 when both chambers were in Republican control.

It’s a short week at the Capitol, with an Easter and Passover break beginning on Friday and lasting for 10 days.

Here are three items that probably can’t wait until an end-of-session deal materializes:

According to state officials, more than 821,000 individuals received unemployment insurance payments in 2020.

Most people who were unemployed either briefly or for an extended period last year qualified for an extra weekly allowance — ranging from $300 to $600 — supplied by the federal government.

Without a law change those extra payments could come with a tax sting for many recipients.

There is consensus that the state will waive at least a portion of the income tax on those supplemental checks. Right now, the most likely outcome is that up to $10,200 would be exempt — that matches a federal tax write-down.

State estimates are that 553,900 tax returns would have an average reduction in tax of $486. But the waiver would cost the state treasury about $260 million in tax revenue that would otherwise come in.

Those that closely followed the rules and had the debt converted into a grant could encounter tax implications. The federal government has determined that income won’t be taxed, but the state has yet to take corresponding action.

The Legislature is further from agreement there.

A blanket tax waiver would cost the state about $440 million in lost revenue.

There’s also disagreement over whether all businesses should qualify.

There were about 100,000 Minnesota businesses that got a PPP loan last year. A solid majority of the loans were $50,000 or less, but a smaller number of businesses got as much as $10 million.

The Senate has passed a bill making all of the forgiven loans tax free.

Walz has recommended capping it at $350,000. House DFLers are also talking about targeting the relief.

With so many students learning remotely during the pandemic, education experts fear that many will have lost ground academically. There’s a big push to have more summer programming — whether that’s traditional classes, tutoring, neighborhood enrichment or field trip opportunities.

A bill authorizing about $100 million in funding for summer school efforts — mostly using federal dollars — and to help districts account for other COVID-19 funding pressures is slated for a House floor debate Tuesday.

Walz has said he’d like to sign something by April 1, so school districts can make logistical decisions, such as busing, meals and staffing.

Majority Republican senators are open to something on this front, but if it’s part of a deal to unlock the tax proposals it improves the outlook for all of them.