Merger will move railway’s US headquarters from Minneapolis 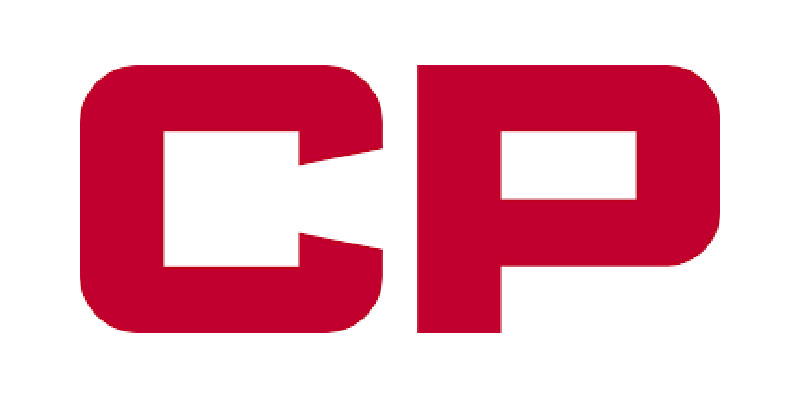 MINNEAPOLIS — Canadian Pacific Railway’s acquisition of Kansas City Southern means Minneapolis will no longer be the company’s U.S. headquarters, but what impact that will have on its employees in the Twin Cities is still unknown.

The $25 billion deal in cash and stock was announced Sunday. It creates the first rail network linking the United States, Mexico and Canada.

Kansas City, Missouri will be designated as the new U.S. headquarters for Canadian Pacific Kansas City, or CPKC, railway officials said. The combined company would operate about 20,000 miles of railway, employ 20,000 people and generate annual revenue of about $8.7 billion.

Canadian Pacific CEO Keith Creel said about 200 employees work in downtown Minneapolis, about half as many as were working there in 2012 when its skyscraper was officially renamed Canadian Pacific Plaza, the Star Tribune reported.

An additional 500 CP employees work at the yard in St. Paul and several other locations throughout the Twin Cities.

Creel said that it’s too soon to know how employment will shake out, but he doesn’t want people to be concerned at a moment he described as historic and transformational.

“Their anxiety should not be high. Their optimism should be high given the opportunity this represents for our company becoming stronger in Minnesota and in the Twin Cities,” Creel said.

Some downtown employees will transition to Kansas City, he said, but not until the deal is given regulatory approval by the Surface Transportation Board, a process expected to take until mid-2022.